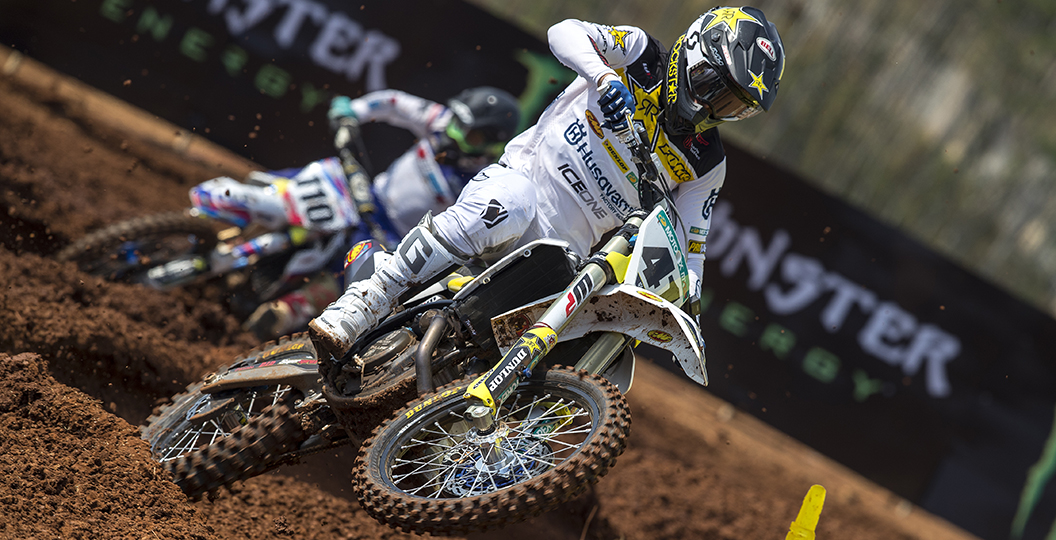 Tim Gajser is absolutely dominating the premier-class in the 2019 FIM Motocross World Championship and, consequently, his competitors have not had much of a chance to stand atop the podium and taste champagne. Who is going to be the next rider to take their first Grand Prix win of the current term though? There is a long list of potential candidates and one of them could be the man who will stop the soon-to-be champion. 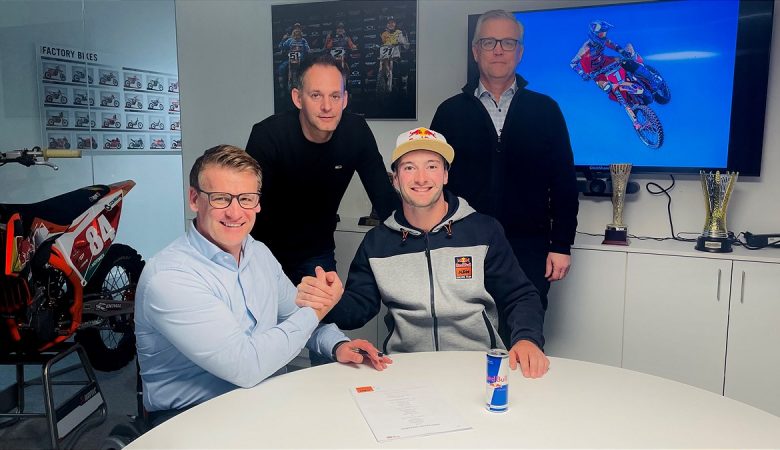