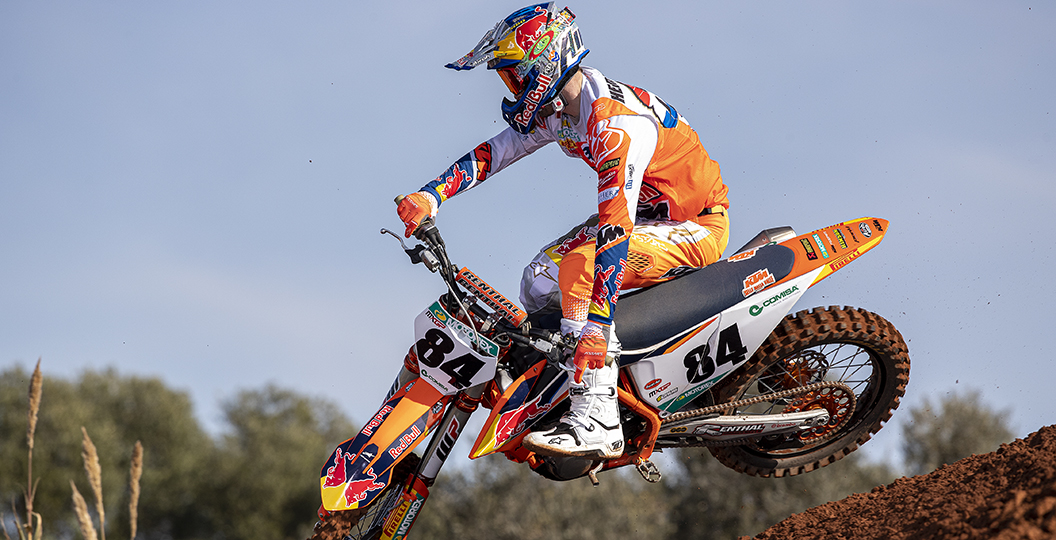 Who is going to be win the MXGP title in 2020? That question can finally be asked with confidence, because the title fight will be completed through the remaining months of the year. The Grand Prix of Latvia, run at Kegums, is less than three weeks away now, which means that it is time to really ramp up the bench-racing sessions. Will Jeffrey Herlings hold onto the red plate that he has had since the Grand Prix of Great Britain? Will Tim Gajser continue to prove just how incredible that CRF450RW is and rip it from his grasp? How will Antonio Cairoli and Jorge Prado fare, now that both guys have had an opportunity to get healthy? The mind boggles! Pick a title favourite in the MX Vice poll below and share your pick on social media (motocrossvice on Twitter).