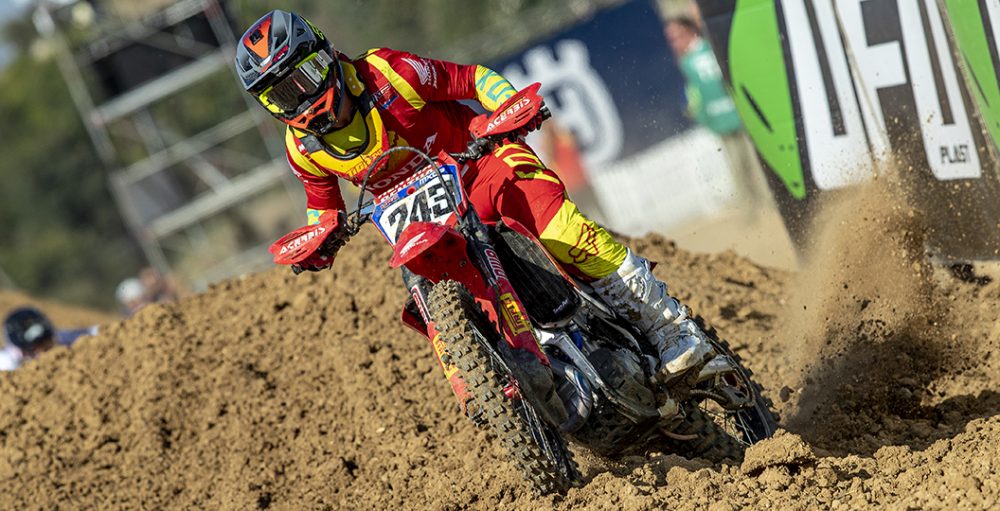 Finally, the fight for the premier-class title in the 2021 FIM Motocross World Championship is coming down to the wire. 15 points separate Jeffrey Herlings, Romain Febvre and Tim Gajser with five rounds to run. In comparison, 59 points was the difference between the top three at this point in the season a year ago. 203 points was the gap between the top three the season before that! Put simply, this is extremely rare and something that fans across the globe should embrace.

Who is going to win the championship? Vote in the MX Vice poll below and share your thoughts on social media (@motocrossvice on Twitter). Herlings is the one with the advantage currently, both in the series standings and in the statistics column. Herlings has the most pole positions, moto wins, overall wins and podiums. Considering all of those numbers, which are rather impressive, it is surprising that his advantage is as small as it is. It’s all to play for with five rounds to run across two circuits (Pietramurata and Mantova).