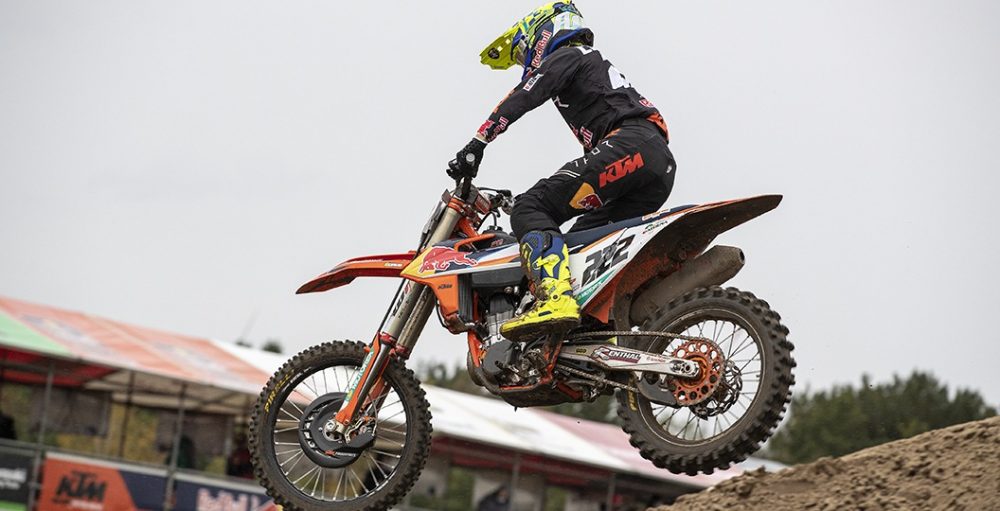 If this were a normal season, the 2021 FIM Motocross World Championship would have started by now. There are still 80 days to go until the Grand Prix of The Netherlands, unfortunately, but that does not mean that bench racing cannot begin! Who is your early pick to claim the premier MXGP title? Tim Gajser, Jeffrey Herlings, Jorge Prado, Antonio Cairoli, Jeremy Seewer and Romain Febvre are all realistic contenders. Perhaps a surprise could emerge? It could truly be a phenomenal season. Let the discussions begin!