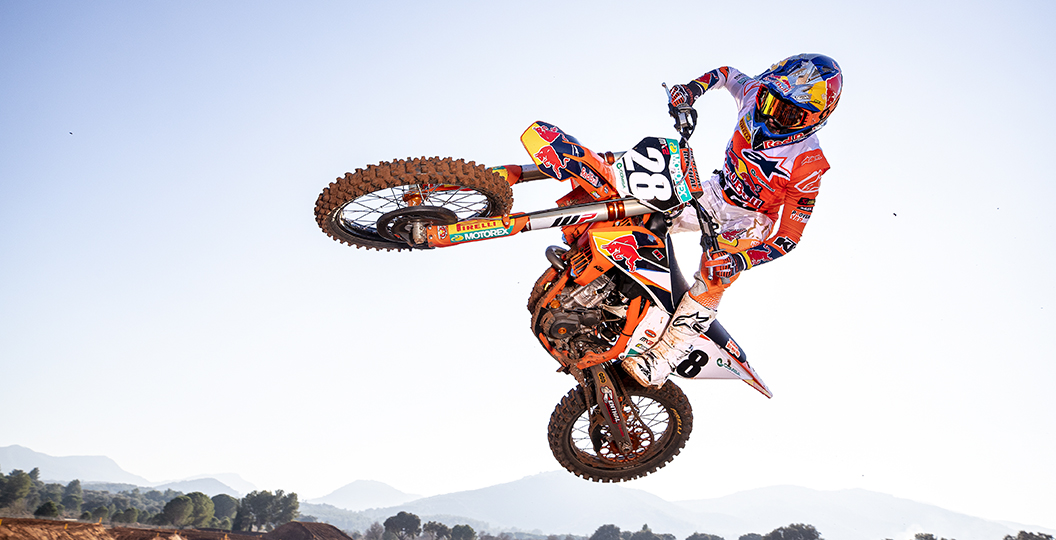 A lot has been said about who could clinch the MXGP title in the 2020 FIM Motocross World Championship, but realistically there are only a couple of riders who have a realistic shot at taking the crown. The fight for the MX2 title is completely different, on the other hand, as there are countless riders who could slot in the middle of the title fight and rock the boat. It is so unpredictable! That should make the latest MX Vice poll particularly interesting, as there is just no way to predict what way it will go.

Do you think that Tom Vialle will deliver another MX2 title to Red Bull KTM Factory Racing? Will Jago Geerts keep consistent and stay in the hunt until the end? Will anyone be able to match Thomas Olsen throughout a full season? Will Roan van de Moosdijk, who is not even mentioned in the poll, claw back up from outside the top ten? Will Ben Watson turn his raw speed into consistent results? The questions go on and on. Send your opinion into @motocrossvice on Twitter.