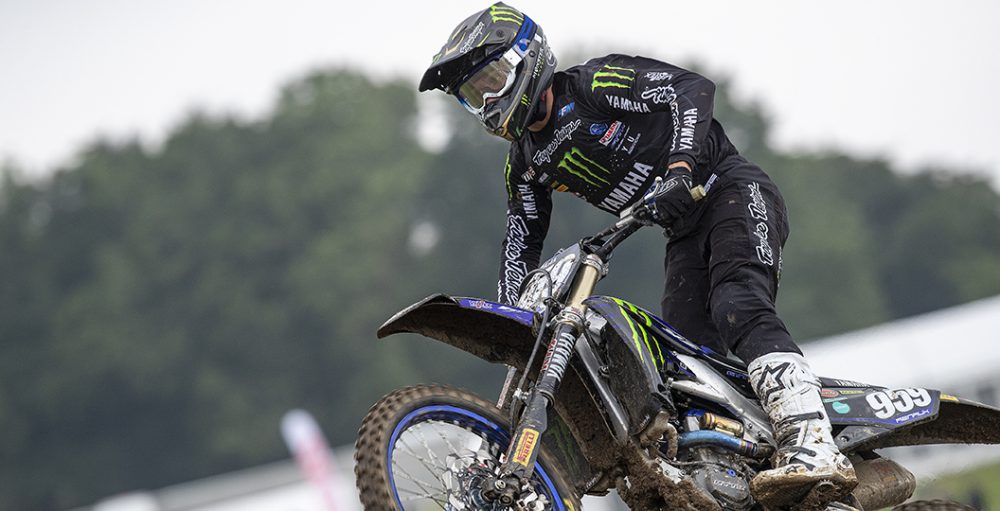 The MX2 class in the 2021 FIM Motocross World Championship seemed as though it was going to be a snoozer, in all honesty. Tom Vialle was such a dominant force at round one and it was so difficult to envision a scenario in which he would be stopped. That is why the races are run though! A practice fall ruled him out of round two and has rendered him questionable for the Grand Prix of Italy this weekend. The title fight is suddenly wide open!

Who would you consider the favourite for the MX2 title at this point in time? Vialle is not out of this thing – he is only facing a 29-point deficit at this point. Ruben Fernandez leads by five points, with Maxime Renaux and Mathys Boisrame tied for second. Roan van de Moosdijk and Mattia Guadagnini are in the mix in fourth and fifth as well. Is it too soon to write Jago Geerts and Jed Beaton off as well? Vote in the poll and join the conversation on social media (motocrossvice on Twitter).