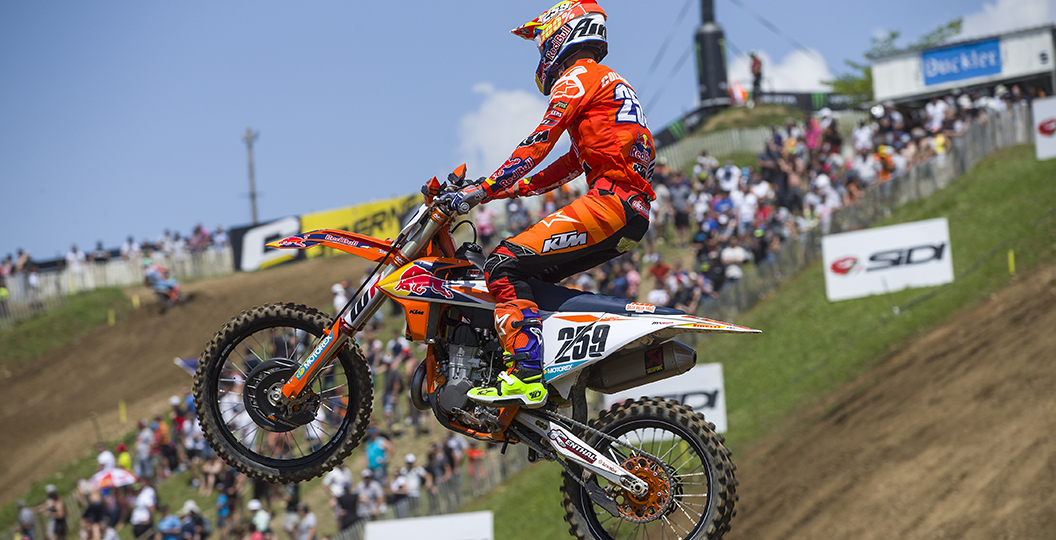 A majority of Grand Prix contenders have secured rides for next year now and those who are left behind, like Max Anstie and Jed Beaton, will confirm their seats by the end of the week. Based on the announcements that have already been made, who do you think has made the best move for next year? Vote in the poll below and then join the conversation on social media (motocrossvice on Twitter).