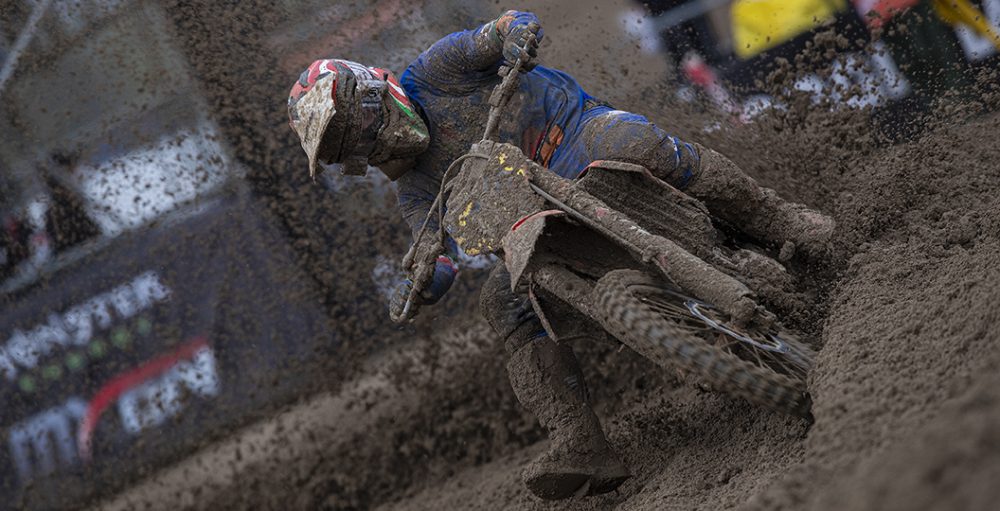 Should Alessandro Lupino have received a more significant penalty, following his decision to cut out the second turn in the final moto at the Motocross of Nations? That question is going to dominate discussions, as everyone has a different opinion. The decision that he made left him with an undeserved advantage – that is fact – and that is why no one disputed the ten-position penalty that the FIM handed out in the middle of the race. Was it actually enough though?

The rulebook clearly states that a ride should be docked the number of positions gained, plus one additional position. Now, seeing as the incident originated in the first corner, there is no concrete way to confirm the position that he would have been in at the time that he exited the track. One thing that is certain, however, and that is that had he elected to pivot one off the track and re-join where he exited, he would have been last rather than inside of the top ten.

What penalty would you have handed Alessandro Lupino for that incident? Vote in the poll below and join the conversation on social media (that is @motocrossvice on Twitter).