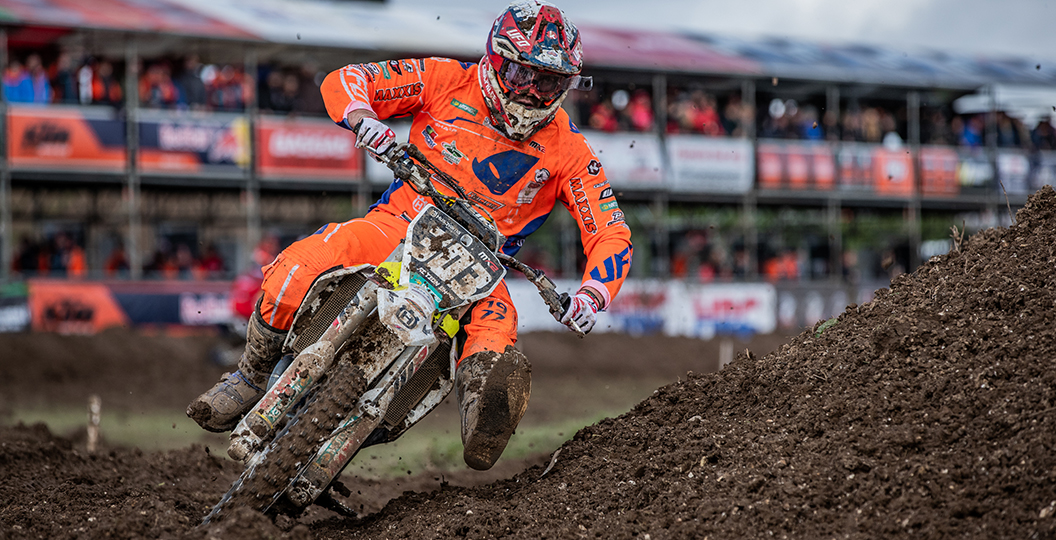 Fans always long for a season opener that is unpredictable and prompts more questions than answers. The opening round of the 2020 FIM Motocross World Championship met that criteria! There were shocks aplenty and thus this question is going to be difficult to answer. Who surprised you the most at the Grand Prix of Great Britain over the weekend? Was it the fact that the F&H Racing Kawasaki outfit transformed Mikkel Haarup into a podium guy in the winter months?

What about Jago Geert’s first win in the MX2 class? Was it a surprise that it happened so soon? Alberto Forato’s charge in the first moto was impressive, as was the run that Rene Hofer made at the overall win. Michele Cervellin raking thirteenth in what was his premier-class debut was a surprise to most who had him pegged as a guy who would struggle to enter the points. Vote in the poll below and share your answer on social media. 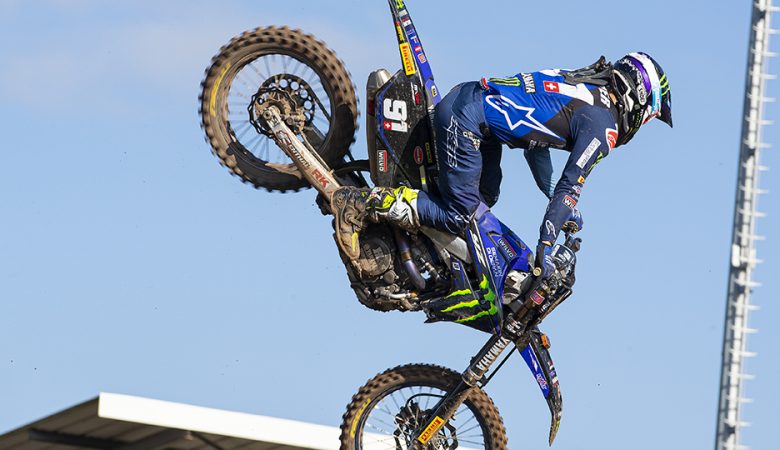 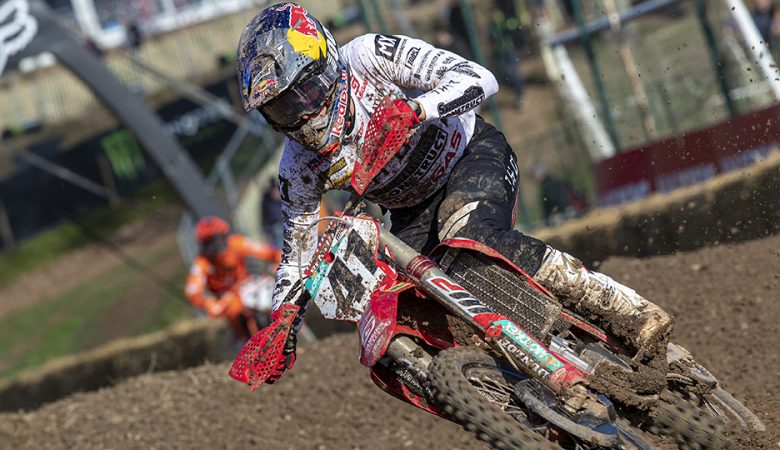 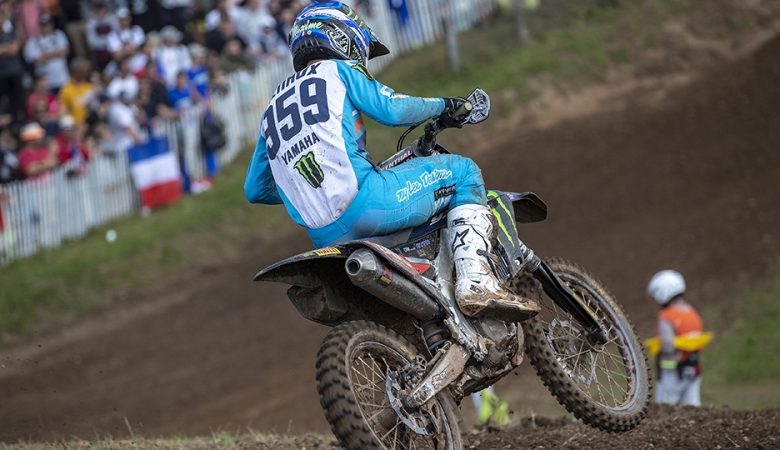 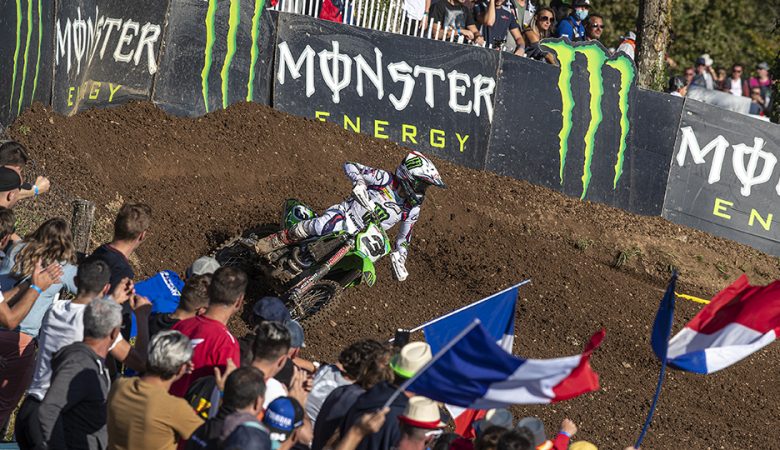 The Moment: MXGP of France