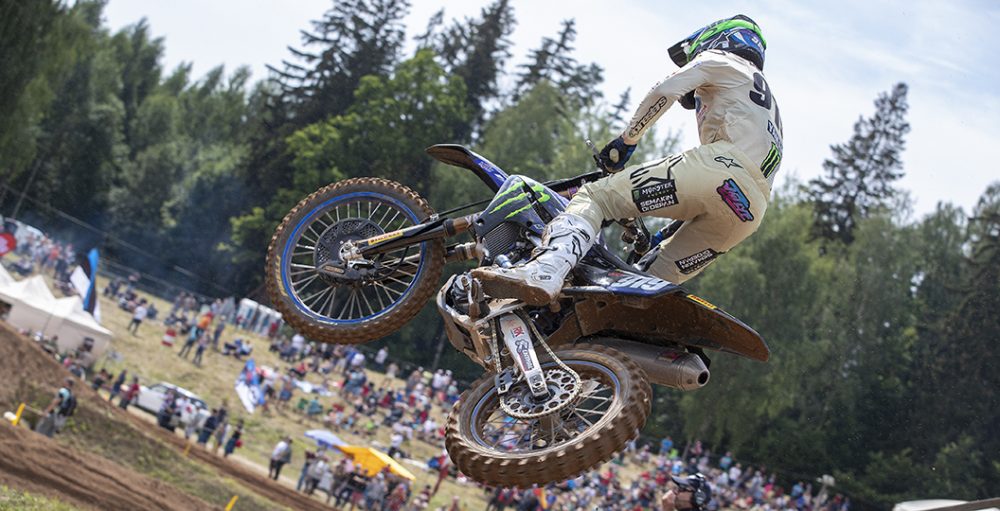 Motocross of Nations announcements are going to start filtering through at quite a rate now, as the event rapidly approaches. The Netherlands named their team in late July, before there was even any confirmation surrounding the race, and France listed their three guys yesterday. Team USA should be announced at Unadilla on Saturday, then Team Great Britain will be announced this week or next. There is a lot happening! The MXoN will, of course, not count for Grand Prix points, but it will take place between rounds ten and eleven of the FIM Motocross World Championship.

With the buzz surrounding the Motocross of Nations beginning to rise, it seemed like it would be a good time to open it up to the fans. Who would you choose to represent Team Great Britain at Mantova on September 25/26? Vote in the poll below and join the conversation on social media (motocrossvice on Twitter). There are a handful of points to consider.