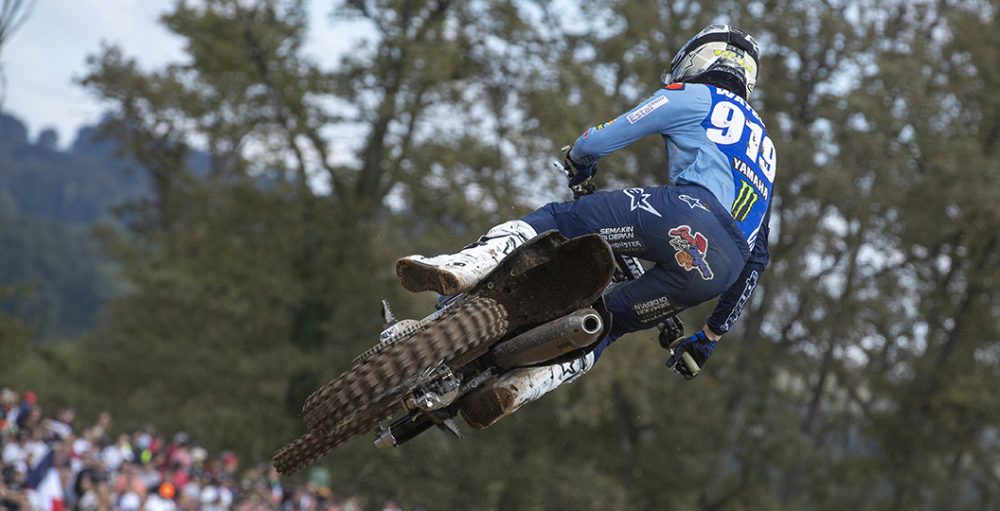 The 2021 FIM Motocross World Championship is edging closer to a conclusion now, which means that attention is starting to turn to the new season. There are still many 450F riders in the Grand Prix paddock who are trying to finalise their future, unfortunately, as the likes of Ben Watson, Calvin Vlaanderen, Jed Beaton and more have no plans for the 2022 FIM Motocross World Championship at the time of writing. Who would you sign to fill a 450F position, if you were a team manager in the paddock?

Kawasaki are stalling things currently, as many guys are hoping to jump into the berth alongside Romain Febvre. No one has been signed yet and it is thought that a decision is not going to be made until Mathys Boisrame rides the bike at Pietramurata. Dominoes are going to begin to fall once that contract is signed – everyone wants that final factory seat. KTM, Husqvarna, GASGAS, Yamaha and Honda have their line-ups in place for the new term. Truthfully, it is a shock that KRT has not made a decision yet.