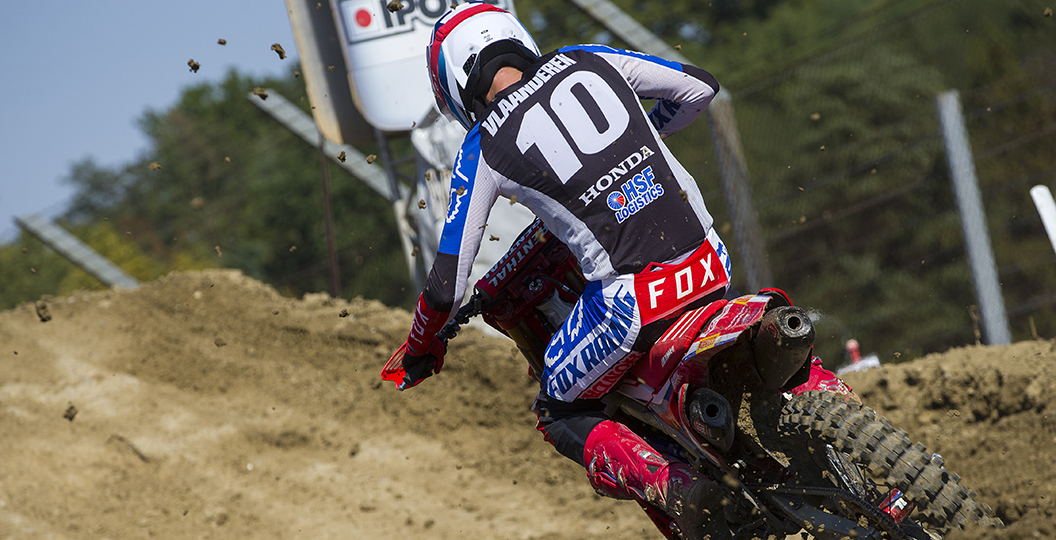 Poll: The Netherlands in MX2

The Netherlands will confirm their plans for the Motocross of Nations tomorrow morning. It appears to be inevitable that Jeffrey Herlings and Glenn Coldenhoff will be in, but who is going to fill the MX2 berth? That has been a huge debate in the Grand Prix paddock lately and it is about to rage on in this poll. Who would you choose? Vote in the poll below and join the conversation on social media (motocrossvice on Twitter).