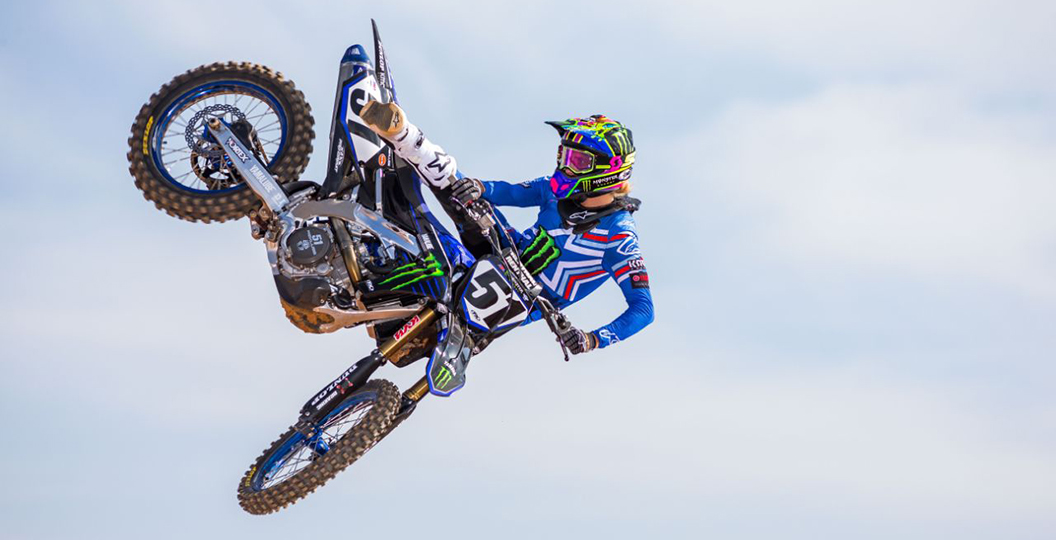 The opening round of 2020 Monster Energy Supercross is upon us! Angel Stadium in Anaheim, California, will be come alive this weekend, as round one of seventeen will take place beneath sunny skies (an improvement on last year). What is going to happen in the main events? That is an incredibly difficult question to answer – both classes really are wide open. There are so many reasons why each rider could be considered the favourite and also reasons to argue against that. This is a unique era.

The 450SX division is especially hard to predict as there are so many potential winners, yet most of those tend to falter at round one and then a surprise victor emerges. Look at Justin Barcia last year, Davi Millsaps in 2013 and Josh Grant in 2009. Who do you think is going to win on Saturday night though? Vote in the poll below and join in the conversation on social media (motocrossvice on Twitter). 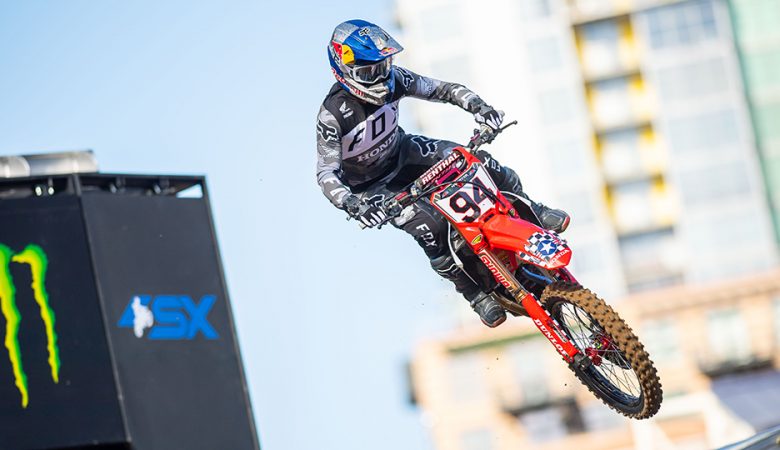 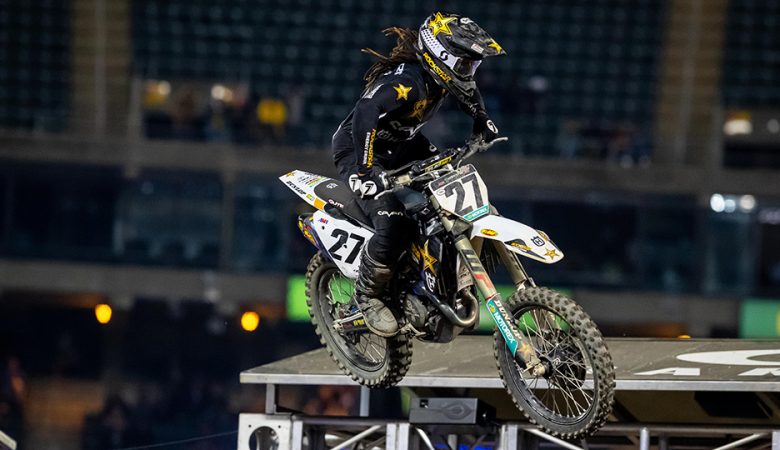