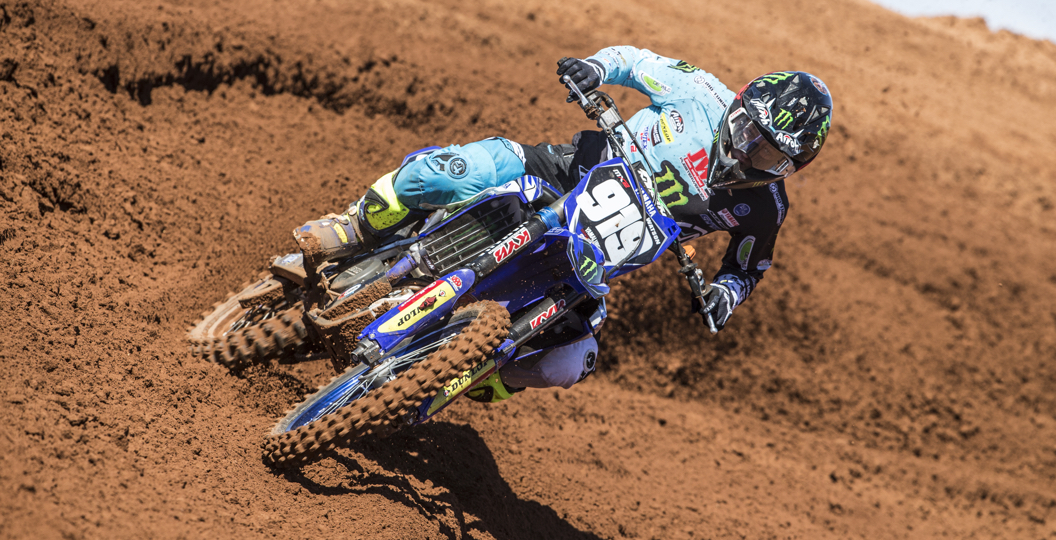 There is an interesting battle brewing in the FIM Motocross World Championship. Ben Watson, Conrad Mewse and Adam Sterry are all looking to take a leap forward in their respective careers and jumping up onto the overall podium is the next step. Who is going to do it first? Will one of the British riders in the premier class, MXGP, cause a Union Jack to be placed above the podium before those riders manage it? Vote in the poll below and join in the conversation on social media (motocrossvice).