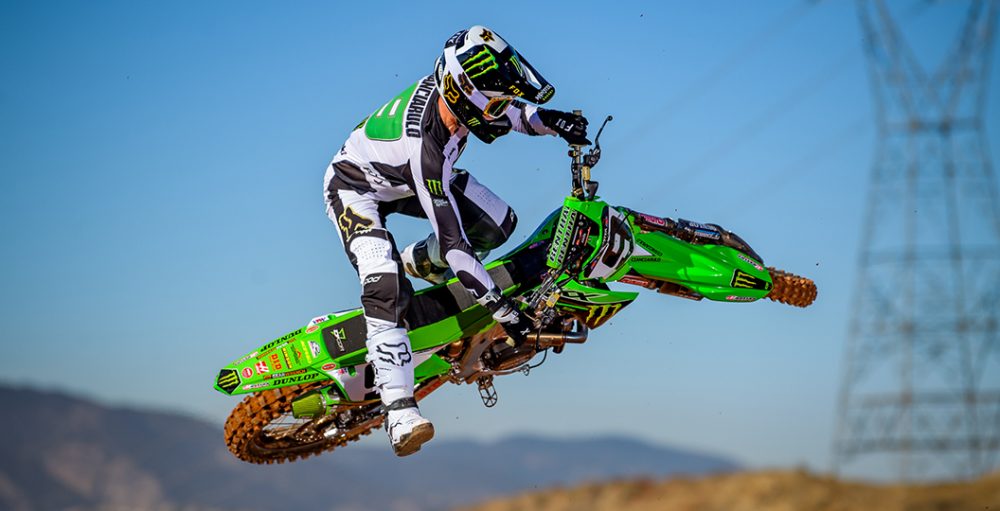 The first round of 2022 Monster Energy Supercross is just days away. Gates will drop inside of Angel Stadium in less than a week! The season opener tends to prompt some shocks, as unexpected victors like Justin Barcia and Davi Millsaps reigned supreme in the last decade. Riders like Ricky Carmichael and Ryan Dungey never won the opening round, proving that the results tend to stray from what is considered the norm. There is no way to predict what is going to happen in the 450SX class on Saturday night!

Interestingly, there are just four active riders who have actually won the opening race. Those being Justin Barcia (2019, 2020 and 2021), Marvin Musquin (2018), Ken Roczen (2017, 2015 and 2014) and Jason Anderson (2016). Cooper Webb and Eli Tomac have 56 wins in the premier division between them, yet none of those have occurred at Anaheim 1. Could either of those riders break through and start with a bang? Webb has stated that is a goal of his, as the way that he started last year was far from stellar.

Who is your pick to win the 450SX main event at Anaheim 1 on Saturday, January 08? Have a think and vote in the poll below. Remember to join the conversation on social media (@motocrossvice on Twitter) and share your thoughts.