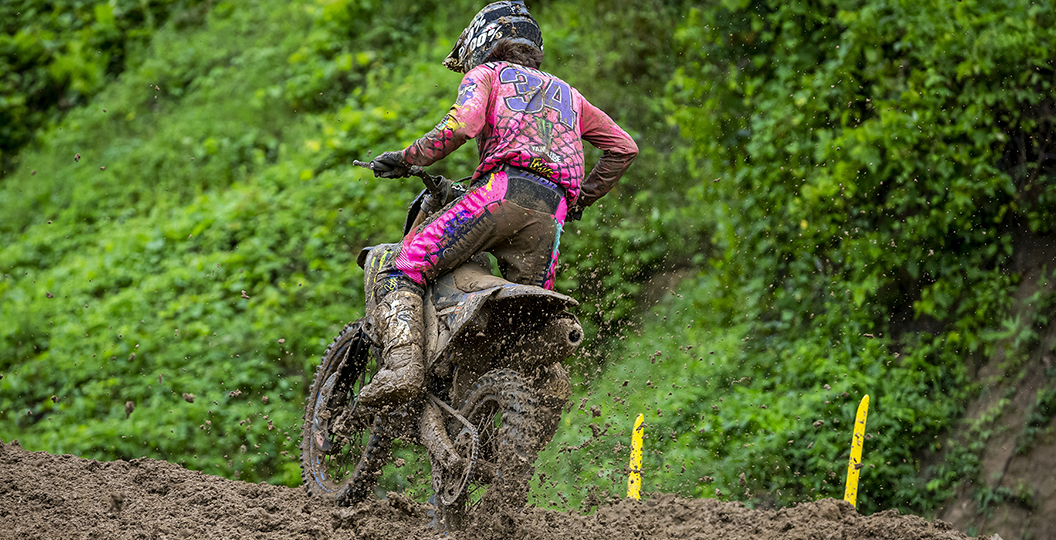 The Lucas Oil Pro Motocross series is winding down now, with just four rounds to go, but there is still time for things to change in the 250MX title fight. Adam Cianciarulo is sat on a healthy lead of thirty-eight points, so is he going to hold on and finally get his hands on a number-one plate? One would presume that is a popular opinion, but some still think that Dylan Ferrandis is going to mount a late-season charge. What way do you think this thing will go? Vote in the poll below.