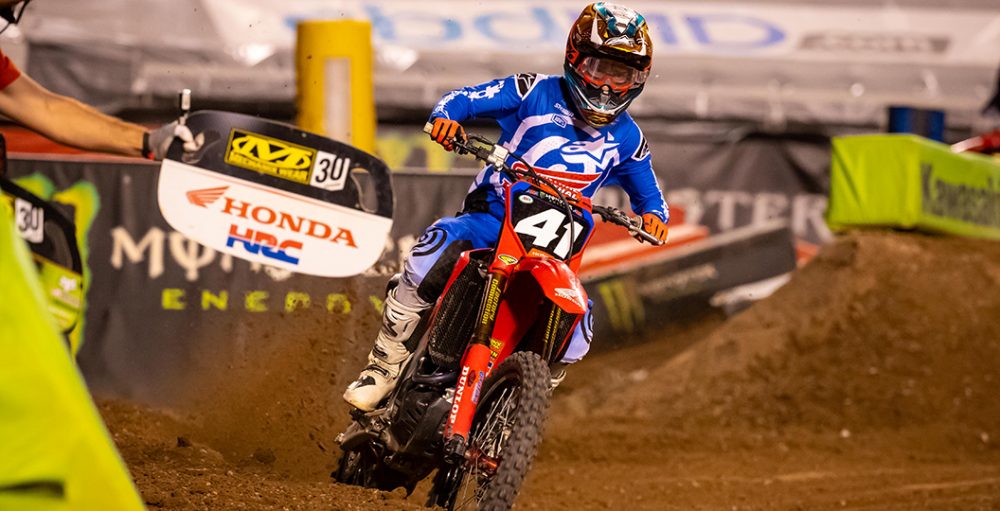 There is a lot of uncertainty surrounding the 250MX class entering 2021 Lucas Oil Pro Motocross, much like the premier division, which makes picking a title favourite particularly difficult. The defending champion has departed, so one would think that Jeremy Martin would immediately become the favourite. That makes sense, on paper at least, but Martin has not raced since February and has to be a question mark until he proves that he can make it  through two intense motos.

Justin Cooper could be considered a safe bet – his consistency is unparalleled. If others start to falter and give up a significant number of points, it is likely that he will be in a position to take advantage of that. The Lawrence bothers, Hunter and Jett, are wildcards in this pack. The two riders will undoubtedly be good enough to win each round, but will they be in it for the long run? That is the question. It’s going to be an interesting season and now is the time to make a pre-season pick. Vote in the poll below and join the chat on social media (motocrossvice on Twitter).