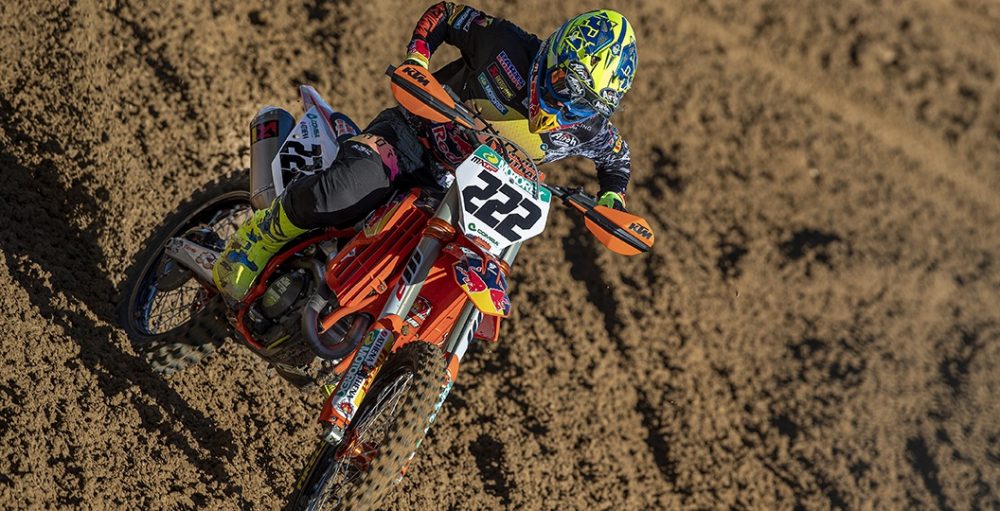 There are just six rounds of the 2020 FIM Motocross World Championship left to run, believe it or not. Where did that time go? The premier-class title fight is not quite as tight as it once was, but the gold plate’s still up for grabs. Who is your pick to clinch the championship in Italy at the beginning of next month? It’s time to have your say! Vote in the poll below and join the conversation on social media (motocrossvice on Twitter). All of the contenders and the relevant gaps are listed below.