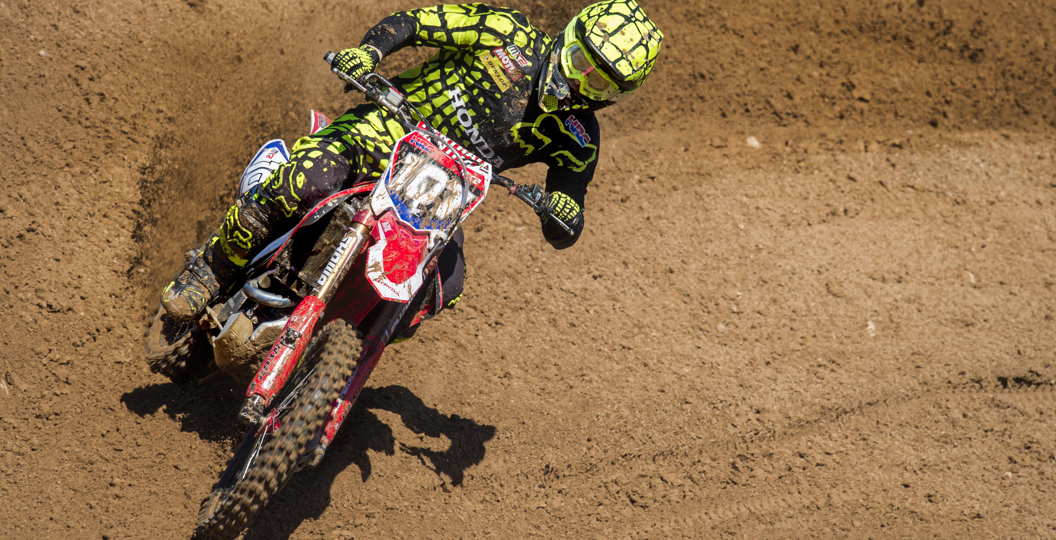 Lars Van Berkel has had an eventful time of it in the FIM Motocross World Championship. Van Berkel initially signed with the Vamo Racing Honda team to contest the European rounds of the MX2 series, but an opportunity arose to race the Grand Prix of Patagonia-Argentina for the team. That was the first time that ‘107’ strayed from his original deal.

Following five rounds, in which he scored no points, a spot opened up at the Honda HRC effort to replace the injured Chihiro Notsuka. Van Berkel jumped at an opportunity to be a replacement rider for the second time, so switched to the factory effort for the rounds in The Netherlands and Latvia. That deal expired following the previous round, however, so he was poised to return to Vamo.

Van Berkel is about to embark on yet another deal though, rather than return to those familiar surroundings. HSF Logistics KTM have been dealt crushing blows, following injuries to Davy Pootjes and Calvin Vlaanderen, so Van Berkel will reside beneath that awning for the foreseeable. What are Vamo Racing Honda going to do? Micha-Boy De Waal, who joined the team prior to the Grand Prix of Europe, will stick around for the rest of the season. 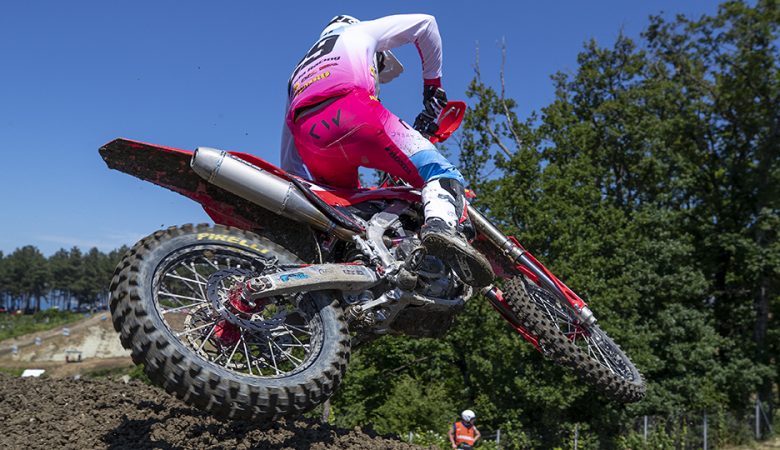