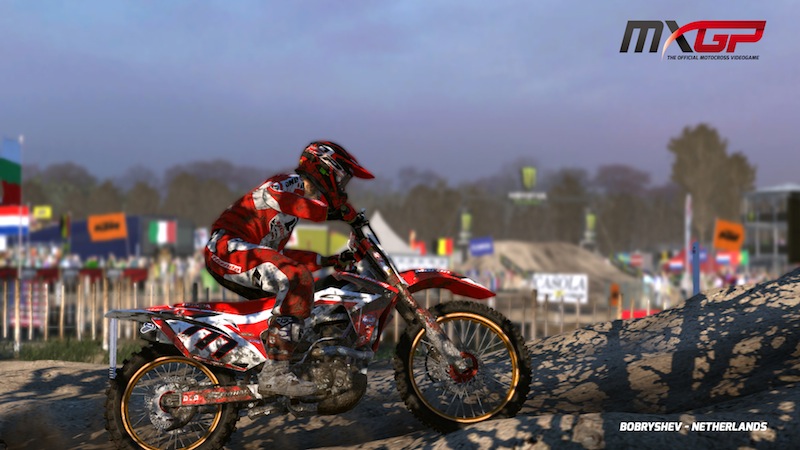 Valkenswaard and Bobryshev on stage in the newest MXGP screenshots

The third screenshots’ batch devoted to the Dutch track of Valkenswaard and Evgeny Bobryshev from MXGP – The Official Motocross Videogame have been released by Milestone. 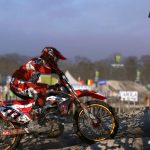 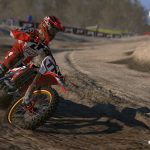 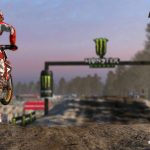 EVGENY BOBRYSHEV:
In 2014 Evgeny Bobryshev begins his fifth season with Honda in the MXGP World Championship, riding a CRF450R. In the previous season, after a bad leg injury, he came back to the podium four times and achieved the first place in the MX1 Dutch Championship. The three podiums achieved in the four last races of 2013 set the condition for an interesting 2014 Championship.


This new exciting videogame is based on the official FIM World Motocross Championship and it will be available in spring 2014 for PlayStation®3, PlayStation®Vita, Xbox 360® and Windows PC®.

Developed by Milestone Studio, one of the most recognized racing videogame developers and publishers for consoles and Windows® PC, MXGP, The Official Motocross Videogame features all riders, teams, bikes and rules from the official MXGP 2013 calendar including a redesigned career mode for living the feelings of Motocross.