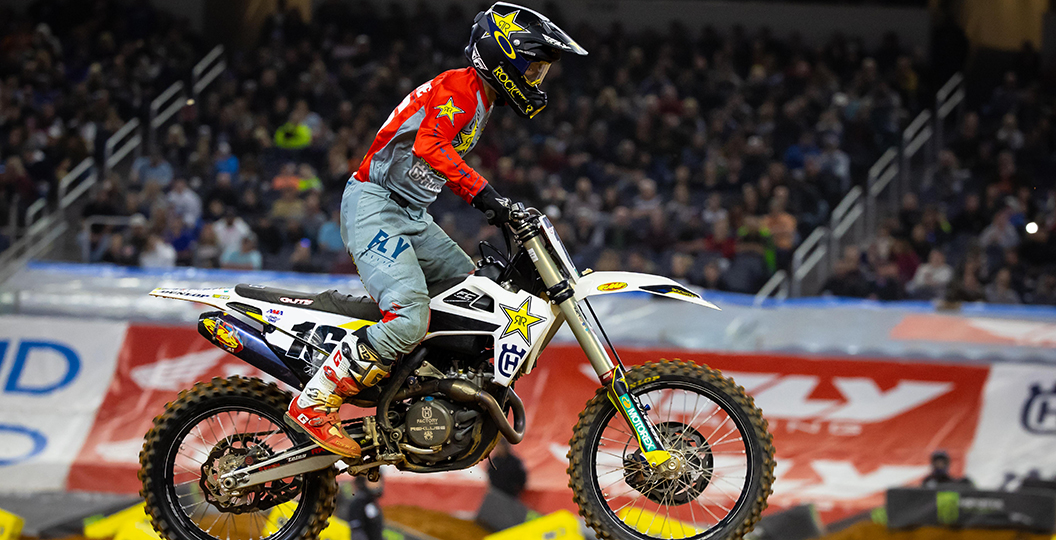 Zach Osborne has been missing since Arlington with a handful of different injuries, except it turns out that some of those were misdiagnosed. Osborne took to social media earlier today to confirm that a handful of different things were missed in the initial x-rays and he now faces a longer period of recovery – the goal is to return for the first round of 2020 Lucas Oil Pro Motocross.

“Unfortunately, I received some rough news this week about my current injuries. I was originally told at the hospital that I had one broken rib, two bruised and partially collapsed lungs and a sprained wrist. After two weeks of significant discomfort from what I thought was a broken rib, I was advised to get more checks. I underwent an MRI on my abdomen, which revealed three compression fractures in my back as well as two other fractures. An x-ray on my wrist showed a small fracture as well. I’m not sure how all of this was missed at my original hospital visit but it’s nice to have some answers and to be moving forward and closer to being back to my normal self. I’m grateful for all the people around me and their support through what has been a very tough year for me. The plan for now is to get well and be back to 100% health for the opening outdoor national at Hangtown!”

Osborne was ninth in the 450SX standings in 2020 Monster Energy Supercross before he was ruled out with those injuries. A fifth was a season-best finish for him. 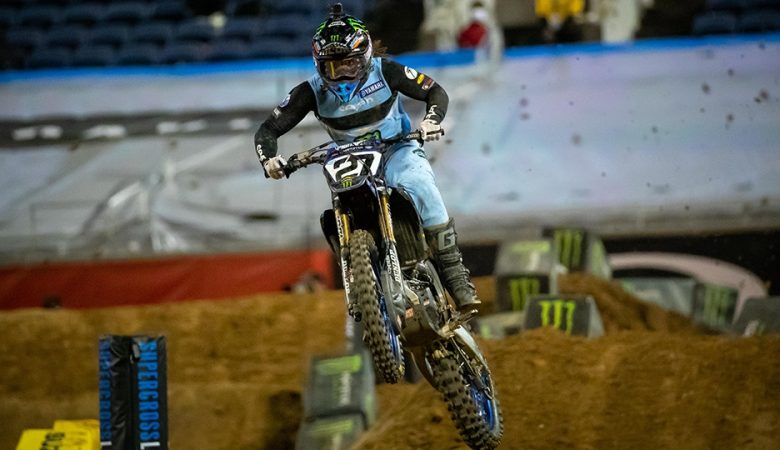 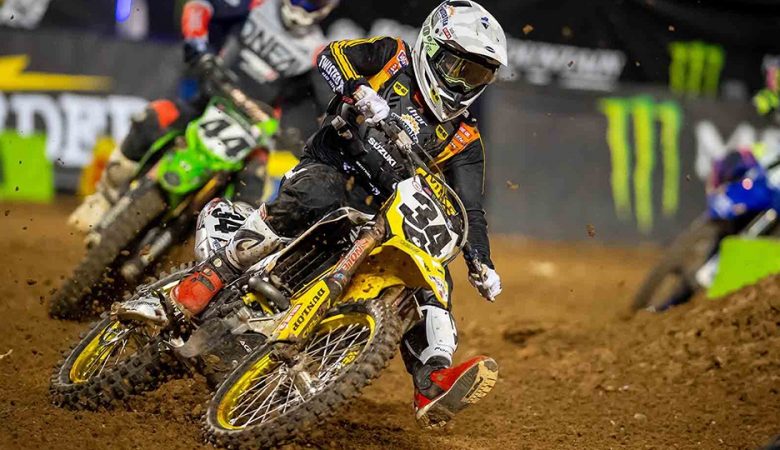 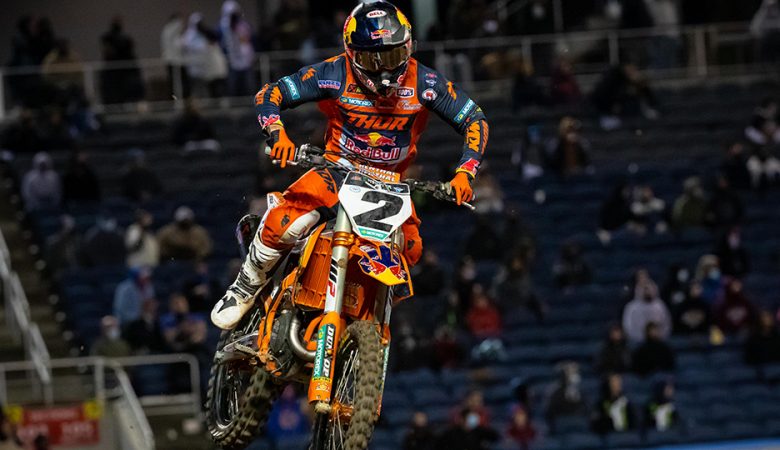