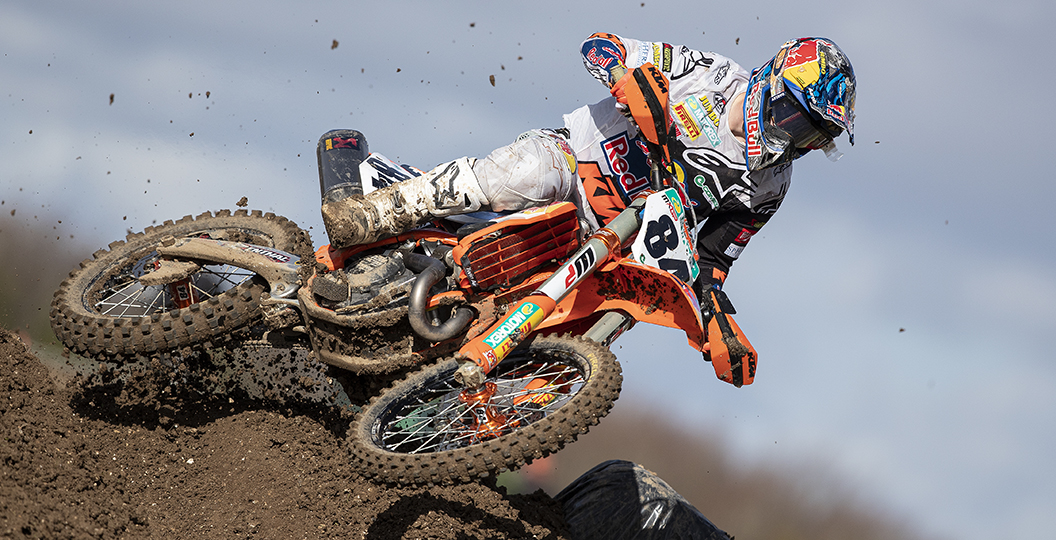 Motocross is slowly gathering pace in The Netherlands again, but the way in which things are opening back up is very peculiar. Practice tracks were opened to youth riders only earlier this week, for whatever reason, but now a few professional Dutch athletes have also been given permission to ride again. These are the only guys who are allowed to ride in NL. Poor Davy Pootjes, huh?

After the first circuits were open to young people earlier this week , we now have NOC and NSF approval for a number of top athletes to be able to train again. However, they must adhere to a protocol specially drawn up for them. The athletes are only allowed to train on established circuits, so not where they want. The locations are shared with the athletes.

The permission of NOC and NSF is limited to the names below. We know that many Dutch motorsport toppers are missing from this list. But at the moment, nothing more is possible than what NOC and NSF approves.