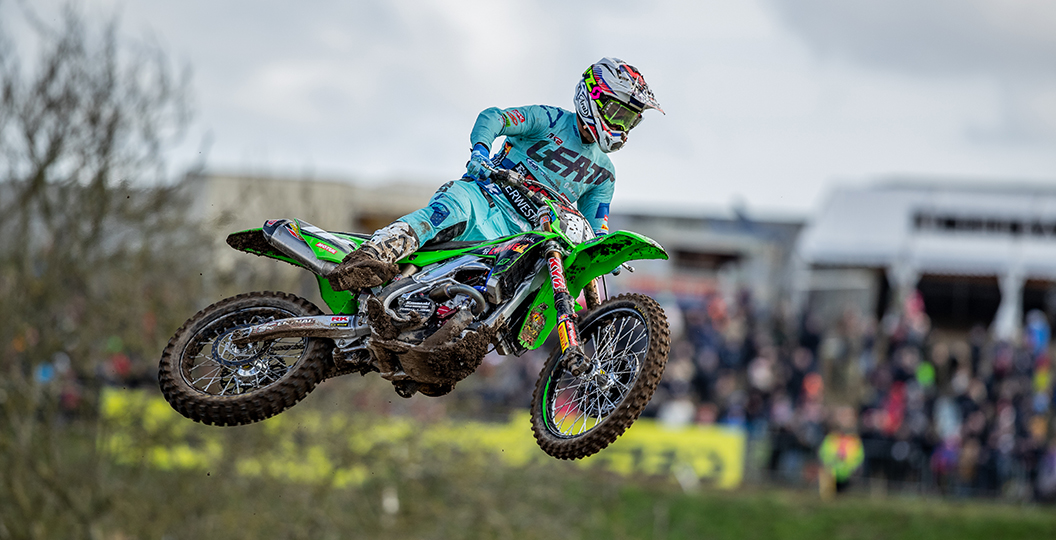 China’s in the news a lot currently, just as every single person in the world knows, and a lot of the coverage has been negative. Until now, that is! Infront Moto Racing just announced that a venue for the Grand Prix of China has been finalised, meaning that it is full steam ahead for the event to be run on September 13. The news was announced via the following press release.

MONACO (Principality of Monaco) 6 March 2020 – Infront Moto Racing is proud to announce that the MXGP of China will once again return to Shanghai for the 2020 FIM Motocross World Championship on September 12/13, to host the penultimate round of the 2020 MXGP season.

The Chinese GP made its debut in Shanghai in 2019, showcasing some fantastic races in both MXGP and MX2. Following the huge success of the event, the Chinese round is back for more in 2020 promising to provide more action than previously during this exciting year of the motocross world championship.

Last season, the Chinese GP surprised the MXGP paddock with their impressive facilities and events planned over the weekend to welcome the motocross world championship to China. In terms of racing it was the Red Bull KTM Factory Racing rider Jeffrey Herlings who was victorious in MXGP, while fellow KTM Factory Racing rider Jorge Prado took the overall in the MX2 division.

Infront Moto Racing and local organizer are working closely together in order to make the 2020 MXGP of China possible.