Since the UK government announced the necessary measures for the country to go into Lockdown to mitigate the risk of COVID-19, the ACU Motocross Committee, in conjunction with those confirmed organisers of the British Championship series for the 2020 season, continually reviewed the possibility of resurrecting a calendar to restart the much sought after championship series.

Following discussions with various organisers, the light at the end of the tunnel shines brighter than it has for some time, and as such we can now announce a four-round series to be held across three events. For the first time ever, and as such unprecedented times calls for unprecedented thinking, the new revamped series will start with a double-header event at the iconic Foxhill venue over the August Bank Holiday period. Round one will take place at the former GP circuit on Saturday August 29. The track will then be modified slightly on the Sunday in readiness for the second round and another excellent day of top class motocross action on Monday August 31.

The third round then goes to Little Silver on September 13 for an event jointly hosted by the West Devon and Tamar Valley Clubs. The championship finale will be held at the much coveted Blaxhall circuit and hosted by the Woodbridge Club on the now vacated date of September 27, the date that should have seen Great Britain host the now cancelled Motocross of Nations event.

Steve McCauley (Chairman of the ACU Motocross Committee and Race Director for the ACU British Motocross Championship): “MXGB is run by some of the best ACU affiliated organising clubs in the UK. Organisers have to seek the permission/approval of local authorities and, as such, that of safety advisory groups within local authorities. With a degree of alacrity, and provided the necessary approvals are given, the plan is therefore forged for the 2020 series to go ahead. This is of course all subject to any UK government advice/guidance that may be issued that could force a change to the situation, but we remain confident that at least a British Championship series can be held for this year.

“All events will follow the traditional ACU adult solo format with MX1, MX2 and support classes. I should point out though, for clarity, this will not be the format of the previously planned joint youth and adult championship. I cannot thank those organisers enough who have stepped into the breach to allow us to put on a British Championship albeit reduced due to the current circumstances. Let’s go racing!” 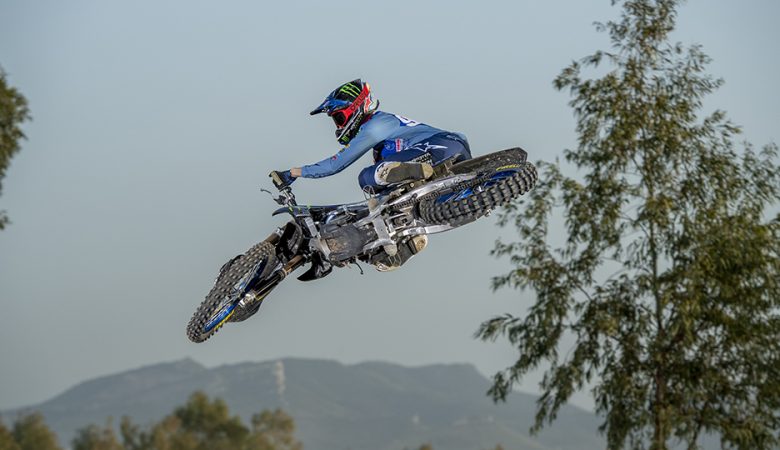 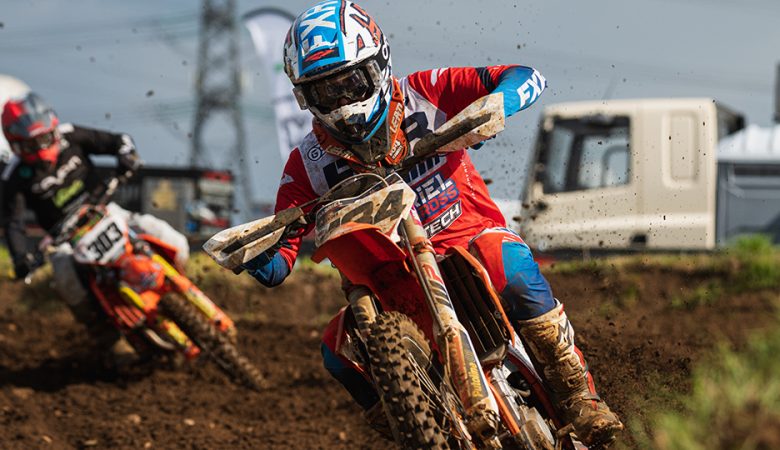 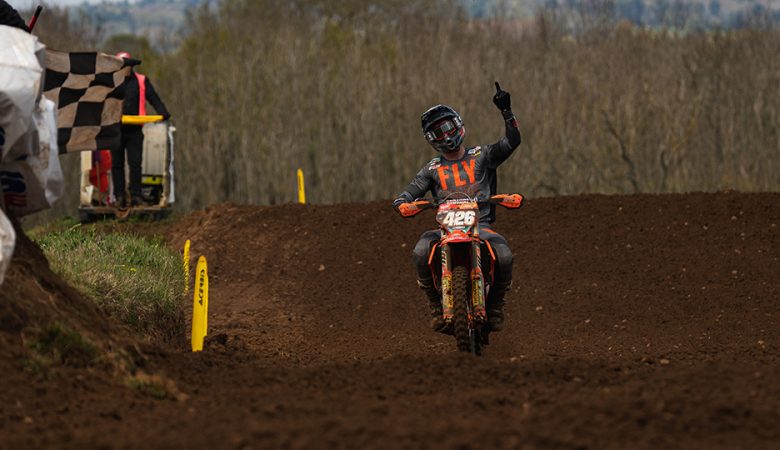