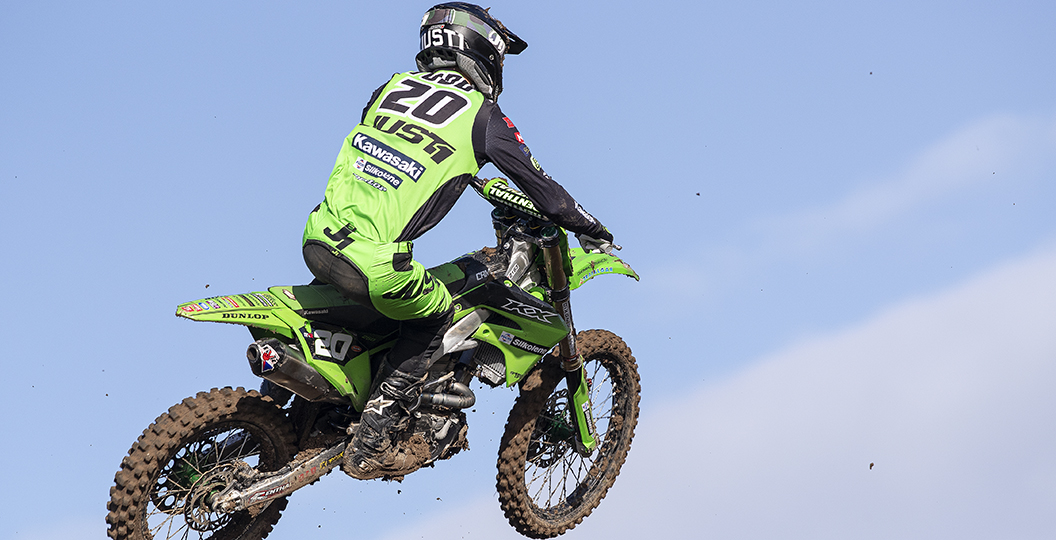 It’s now become apparent that Wilson Todd, the lead DRT Kawasaki rider in the 2020 FIM Motocross World Championship, sustained multiple injuries in the first-turn crash that occurred at the Grand Prix of The Netherlands, rather than just the hand injury that was first reported. Todd announced the news in more detail via the following statement.

“Got a new ACL put in last night, went smoothly and on the road to recovery. In my first turn crash in Valkenswaard I managed to do a full ACL tear and a small tibia fracture. I flew home to get this surgery done ASAP but the government brought in new rules that has delayed it to now! Keen to be 100% again.”

Based on the amount of time it typically takes to recover from ACL surgery, one would presume that Todd will miss a large chunk of time. The fact that the series now runs through November may give him an opportunity to return – it could be tight though. There is no word on whether Steve Dixon will hunt for a replacement.