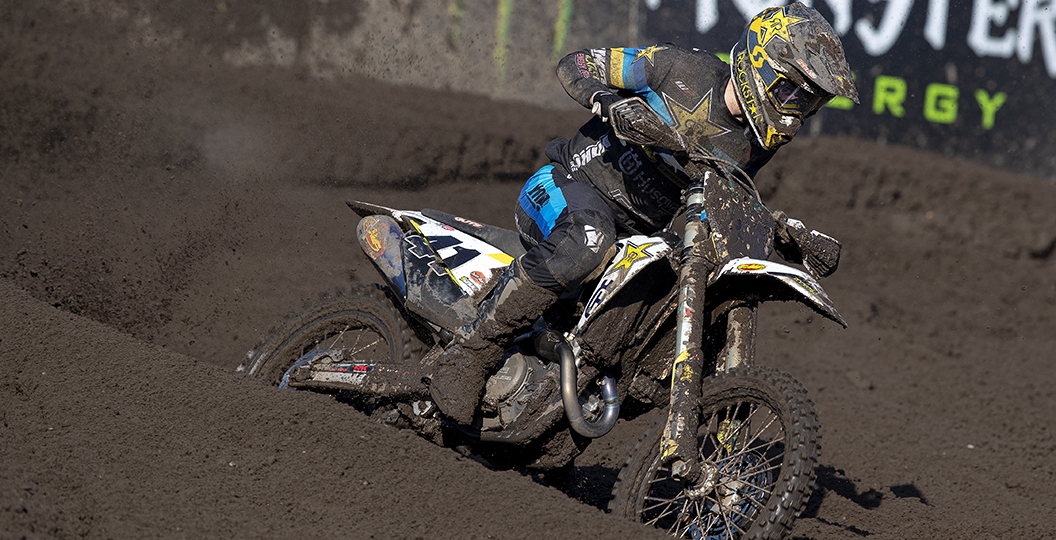 It was inevitable that a rider was going to succumb to injury at some point in this extended break from competition, but seeing the news filter through still stings. Pauls Jonass has just announced that he fell in practice recently and sustained a list of injuries, including three broken ribs and five broken spinous processes. The news was announced via the following social-media statement moments ago.

“Motocross sometimes puts you down… Unfortunately, I got injured in a practice crash while training for the forthcoming MXGP season restart, resulting in three broken ribs and five broken spinous processes. Doctors have recommended an extended period of rehabilitation before returning to riding. Hope to be back on bike ASAP!”

It is unknown how long it will be before the 2020 FIM Motocross World Championship begins, so it is impossible to predict whether Jonass will be ready to go or not. A new calendar is expected to be released by Infront Moto Racing in the coming days. Jonass currently sits thirteenth in the premier-class standings, and is in the final year of his contract with Rockstar Energy Husqvarna Factory Racing.