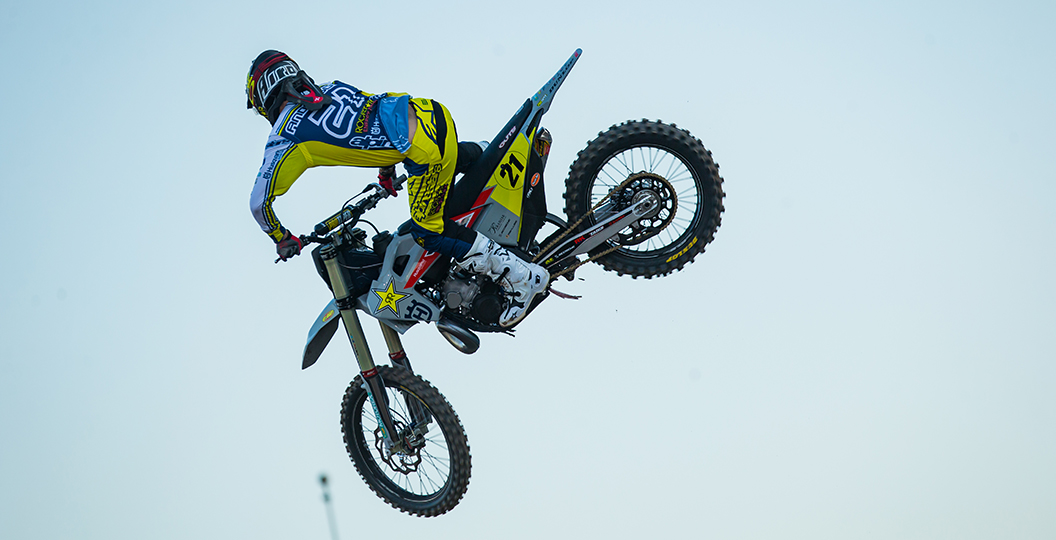 Fans were left puzzled when Jason Anderson did not compete at the Red Bull Straight Rhythm, despite the fact that he competed in practice aboard a TC 250. Anderson has now broken his silence and spoken out about why he bowed out of the unique event. It is also confirmed in the statement below that he will not race at the 2019 Monster Energy Cup as planned.

Just updating everyone about the Red Bull Straight Rhythm and the upcoming Monster Cup.  Everyone knows that after the last Outdoor National Zach and I went to Europe for a month to train for the MXON and our Country.  My plan was to come back and do the 2Stroke Red Bull Straight Rhythm first.  Truth is after only two days on the bike after riding in deep sand for a month I just didn’t feel comfortable and choose to not race.  I apologize to all my fans who showed up to see me ride but switching to a 2stroke after riding a 4stroke is harder than what you think it might be.  Because I’ve been going wide open and not having much time to prepare, not to mention I haven’t had any off season preparing for all these events the Team and I feel it is in my best interest that I not race the Monster Cup.  I wish I could have been able to race and apologize to all my fans who were hoping to see me race at these events.  Right now I need to let my body rest and get ready for the long season we have coming up for SX and MX.  Want to thank my team and my mechanic C-Low for all the support and hard work they put in all the time -Jason