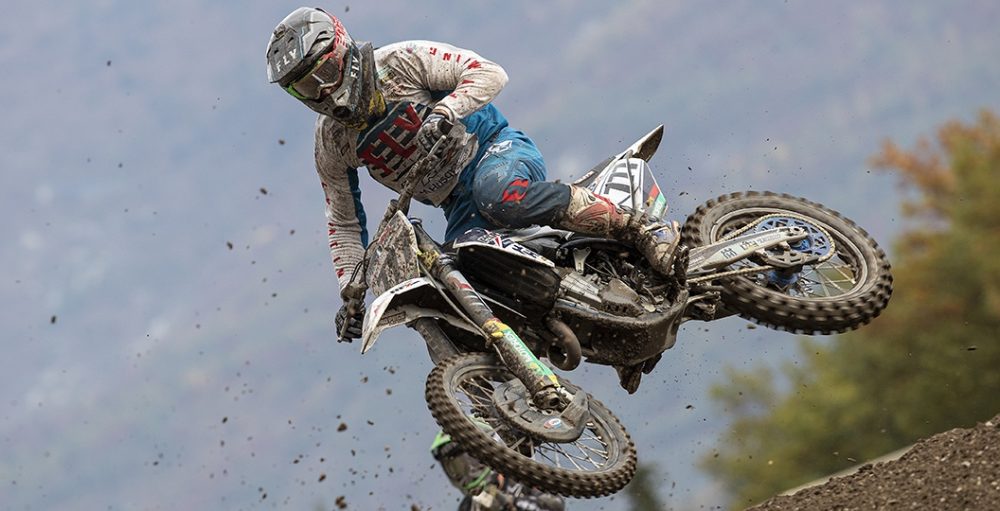 MXGP could lose another well-known talent by the time that the new term starts in Oman, as Evgeny Bobryshev has no firm plans for the 2021 FIM Motocross World Championship at this time. PAR Homes RFX Husqvarna will run Josh Gilbert as their sole FC 450 rider, both at home and abroad, in 2021. Does Bobryshev actually have an alternative option cooking in the background? It appears that is not the case, as he posted on social media with a simple caption that simply confirms that question marks surround his future.

Bobryshev is not the same rider who battled for podiums with Team HRC four years ago, but he is still a regular contender for top-ten finishes in the premier category. Bobryshev was twenty-third in the series standings this year, despite missing four rounds, and had a season-best finish of eighth overall at the final round in Italy. Bobryshev spent two years with the BOS effort before his single term with PAR Homes RFX Husqvarna.

MX Vice will have more on this developing story soon.