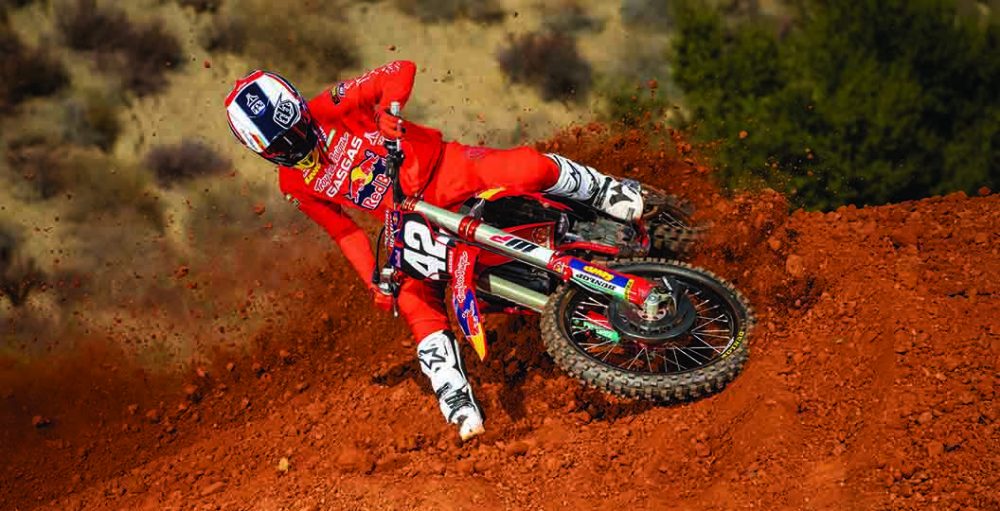 When the second edition of the 2021 Monster Energy Supercross schedule was released, the 250SX West and 250SX East designations had been flipped. Now, following an outcry from the smaller 250SX teams, those have been flipped back. 250SX East will kick things off at Houston on January 16. Official communication is below.