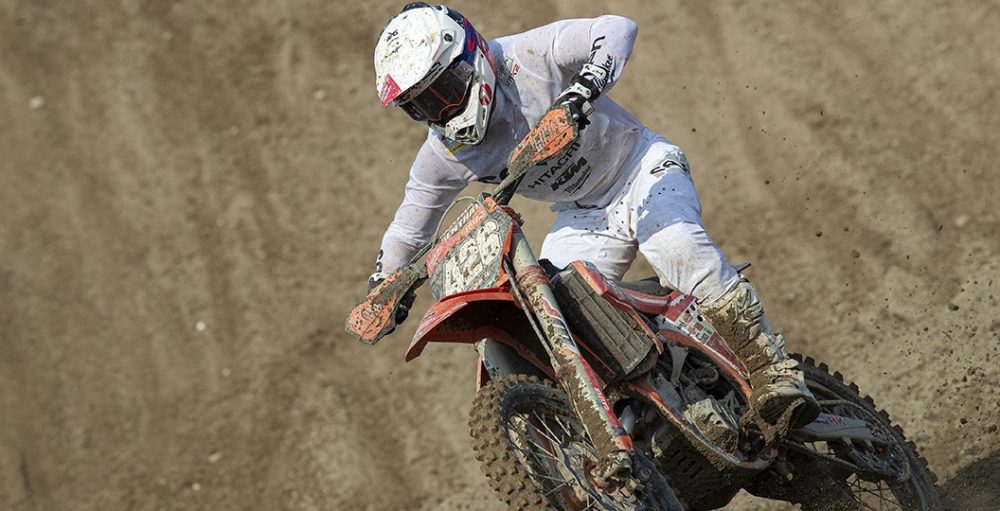 Great news for riders in the UK! There will be no changes to insurance policies now, because the UK is no longer a part of the EU and will not be impacted by the VNUK ruling. Official communication is below.

In these strange times, we have some good news for once! The Department of Transport have confirmed in a press release issued on Sunday February 21 that they are taking the necessary steps to exempt the UK from the implications of the EU Motor Insurance Directive.

Had the EU law been implemented in Great Britain, it would have meant the insurance industry would have been liable for almost two billion pounds in extra overall costs. These costs would more than likely have been passed onto the vehicle owner.

Now we have left the EU, the measures no longer need to be implemented, helping road-users across the country steer clear of increased premiums, a clear win for motorists in Britain and subsequently a massive boost for motorcycle sport.

Roy Humphrey (Chairman ACU Ltd): “The announcement made by Grant Shapps, the Secretary of State for Transport, has been welcomed wholeheartedly throughout the ACU community. I know a lot of work has taken place in the background working with the Department of Transport, Insurers, Motorsport UK and other facilitators of motorsport. I would like to thank everyone involved for their considerable efforts over the years, which has obviously gone some way to today’s decision being made. Today’s announcement signifies a huge victory for motorsport overall and hopefully it won’t be too long before we can get the sport underway. Some good news at last…”

The VNUK ruling will continue to apply in the EU member states and the FIM are making significant representations to get motorsport exempt. The ACU will continue to liaise with the FIM because, although the UK itself is not affected, UK participants in events taking place in the EU will be affected unless the ruling becomes exempt for motorsport in the EU.