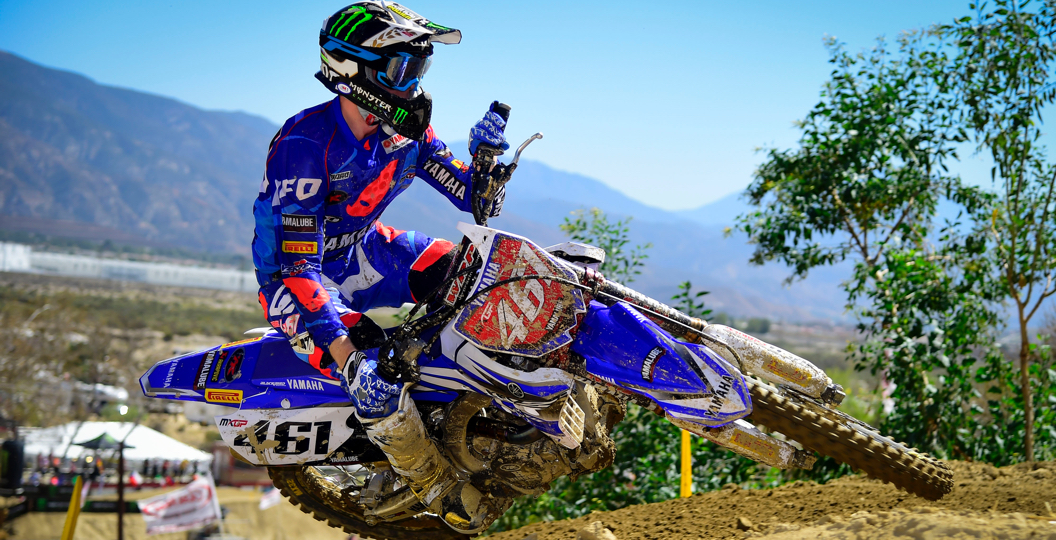 At the end of a season considered one of the most unpredictable of the motocross history, Ufo Plast obtained the MXGP world title with Romain Febvre.

Supported by the Tuscany factory Racing Service during the all season, the Frenchman dominated the main class scene riding the official Yamaha bike equipped with Ufo Plast replica plastics and with Ufo Plast gears and clothing also adopted by his teammate Jeremy Van Horebeek, who finished the season at fifth place in the 450 class.

Wearing an Ufo Plast clothing set specifically designed for the event, Febvre moreover outstand winning the Motocross of Nations as a member of the French team.