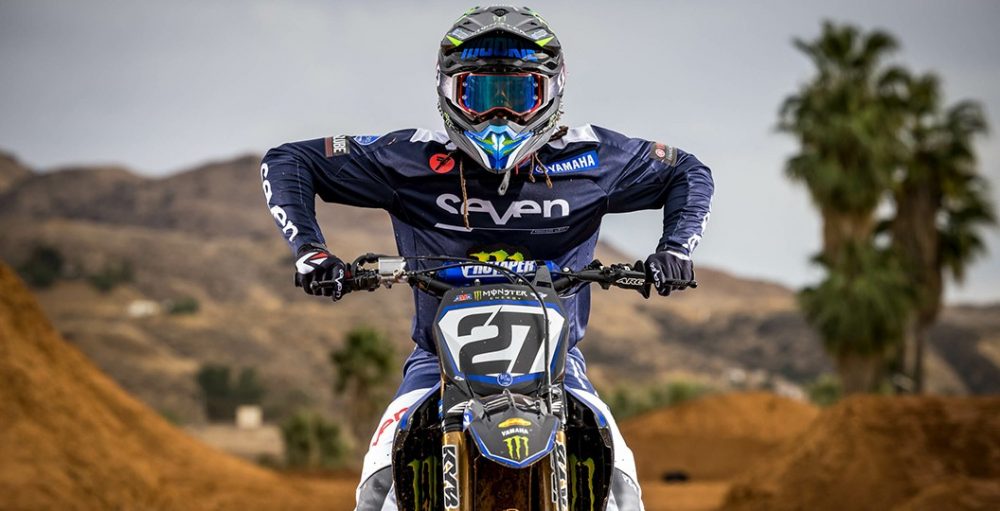 The television schedule for the 2021 Monster Energy Supercross series has been released! This mainly has an impact on American fans, but there is an interesting tidbit of information in here. It seems as though Ralph Sheheen is out, as Leigh Diffey will step into the booth on a full-time basis. Official communication is below.

Peacock Premium will offer a comprehensive one-stop-shop package of events that will include Supercross qualifiers and races live and on-demand replays without commercial interruption.

NBC Sports’ 2021 Supercross race action begins with the season opener from NRG Stadium in Houston, Texas, on Saturday, Jan. 16, live at 6 p.m. ET on NBCSN, marking the first time the series will begin the season outside of California in 25 years.

The 2021 season will culminate with the season finale from Rice-Eccles Stadium in Salt Lake City, Utah, on Saturday, May 1, at 10 p.m. ET on NBCSN, with an encore presentation airing on Sunday, May 2, on NBC at 1:30 p.m. ET.

Below is the complete 2021 Monster Energy Supercross telecast schedule:

International Streaming: For the fifth consecutive season, International Supercross fans will have Live and On-Demand access to watch the entire 2021 season with the Supercross Video Pass. This season’s subscription, available via Web, Android, IOS, AppleTV & Amazon Fire apps, kicked off December 1 with over 600 plus hours of heart pumping Supercross races. It is also the only place to watch Race Day Live, all rounds of Qualifying and every Supercross race dating back to 2010. If you live outside the United States and are a fan of Supercross, don’t miss a round of the 2021 season! Go to supercrosslive.tv to sign up today!