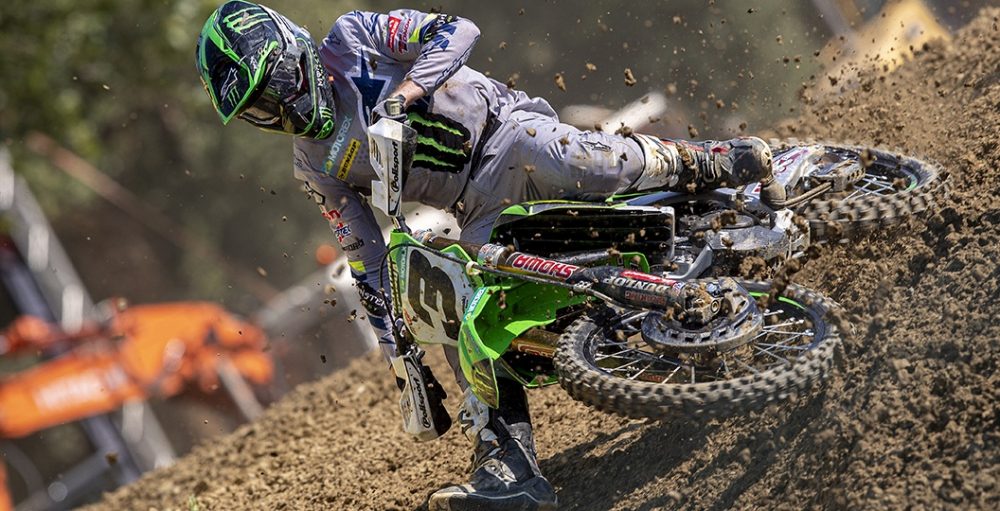 The MXGP game is back! Milestone announced moments ago that the latest instalment of the game, based on the 2020 FIM Motocross World Championship, will be released on December 10 2020. It honestly does not seem like much has changed from previous editions, except for the possibility to add some elevation in the track editor. Watch the launch trailer below and make your own mind up! Let us know what you think over on social media (hit us at motocrossvice on Twitter).