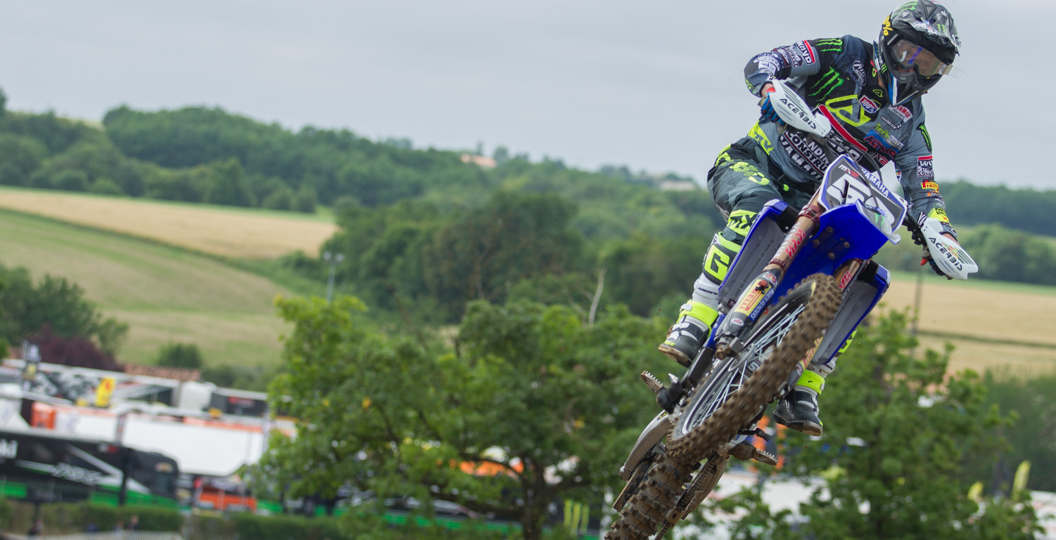 Aleksandr Tonkov, of Wilvo Standing Construct Yamaha, will be forced to miss the Czech Grand Prix this coming weekend. Tonkov has not fully recovered yet form his back injury sustained in the week before the Latvian Grand Prix.

“Aleksandr had instructions from the doctor to take a rest period after the GP of Mantova to heal completely. The injury has not fully healed yet and regrettably all parties decided to the rider’s benefit that he should miss the GP of the Czech Republic,” team owner Louis Vosters said.