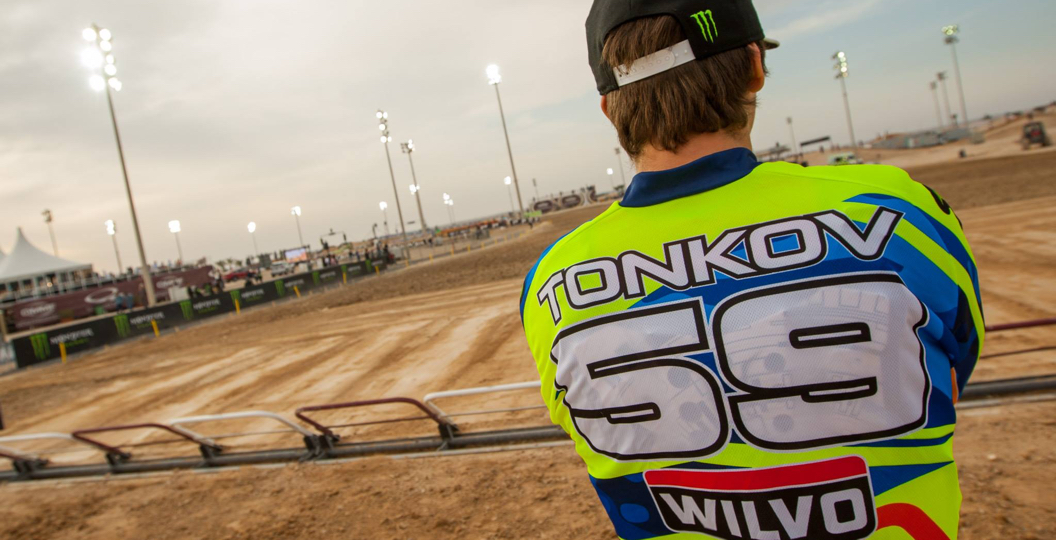 Following a turbulent winter, in which he failed to gain access to Europe, Aleksandr Tonkov has landed in Australia and is set to contest the Motul MX Nationals with the MEGA Bulk Fuels Monster Energy Kawasaki Racing Team.

When we last spoke to Tonkov in November, he mentioned that he was thinking of moving onto pastures new. “Even now I am thinking that maybe I need to start work or open a business, but I still believe that I am going to go back to Europe to ride a bike,” he said. The various appeals that he made did not work out, obviously, but an opportunity to stay in the industry did arise, thanks to Troy Carroll.

“We have had this locked in for a while and it has been a lengthy process so we are happy everything is in place now and Aleksandr is settled in,” commented Carroll in a team press release. “From here we will be fine-tuning Aleksandar’s KX450F and setting it up perfectly for him.“

Tonkov will contest the premier MX1 class aboard a KX450F, but will face stiff opposition. Dean Ferris and Todd Waters, a pair of former MXGP stars, are also contesting the series. The opening round will take place at Wonthaggi this weekend.

Tonkov told us that he could potentially be banned from Europe until 2019, but whether that has turned out to be the case has not been confirmed at this time. If you’re not aware of all of the issues he has encountered in the last year, we would recommend clicking the link at the beginning of this paragraph. 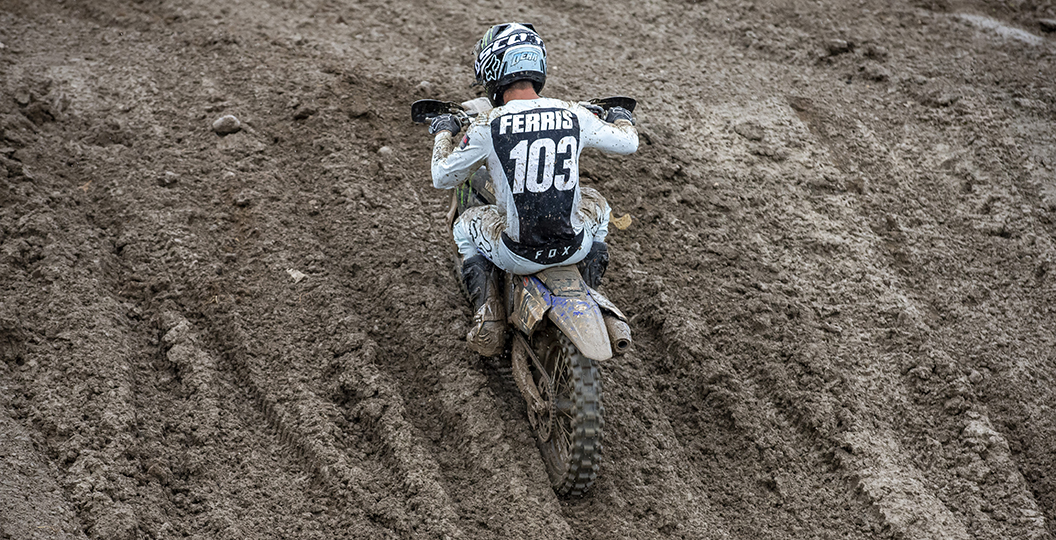 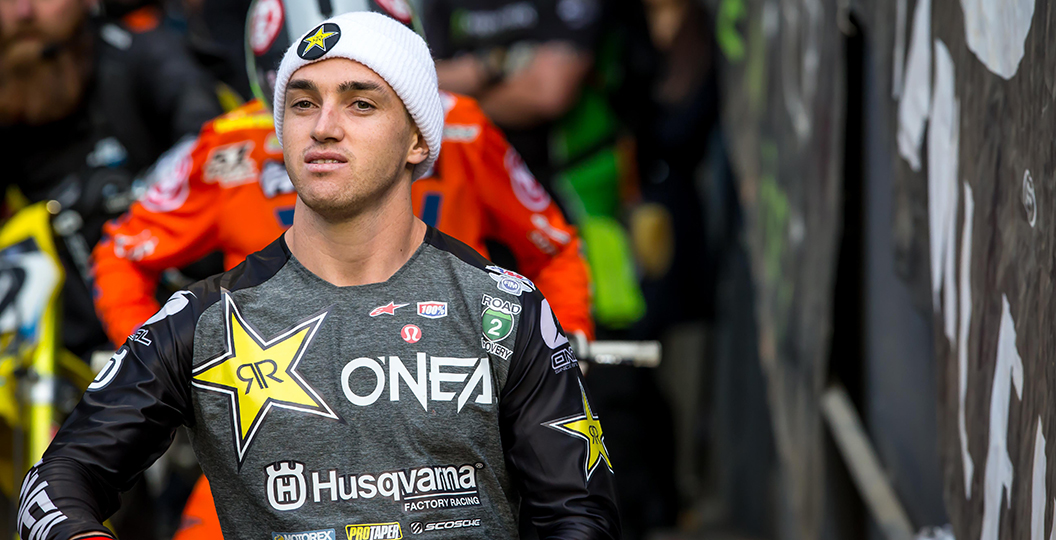 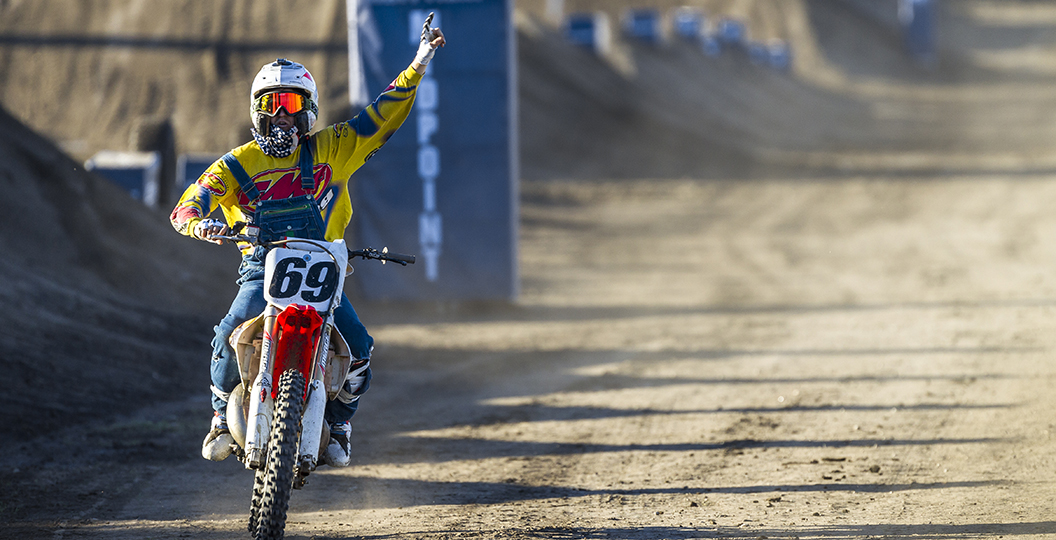 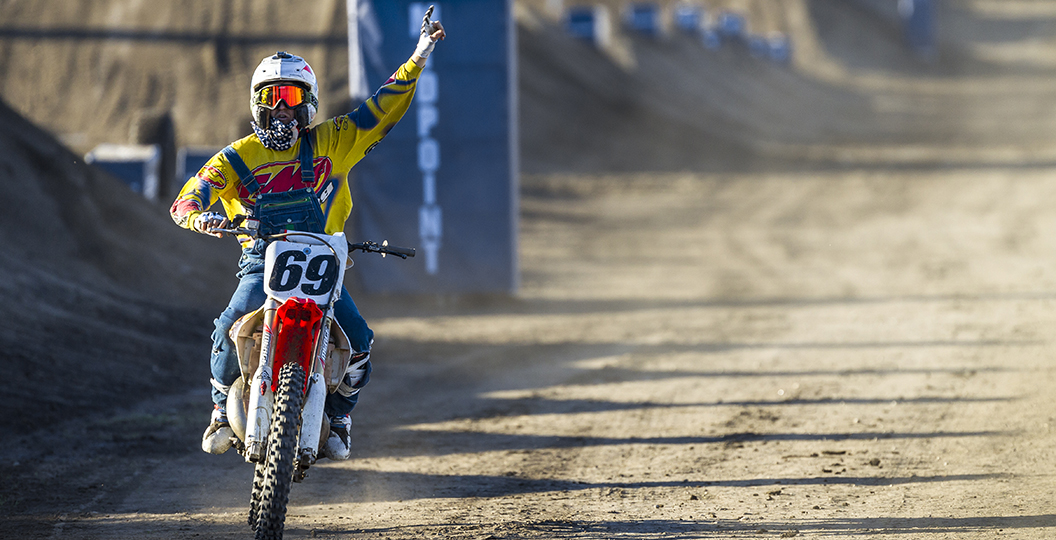