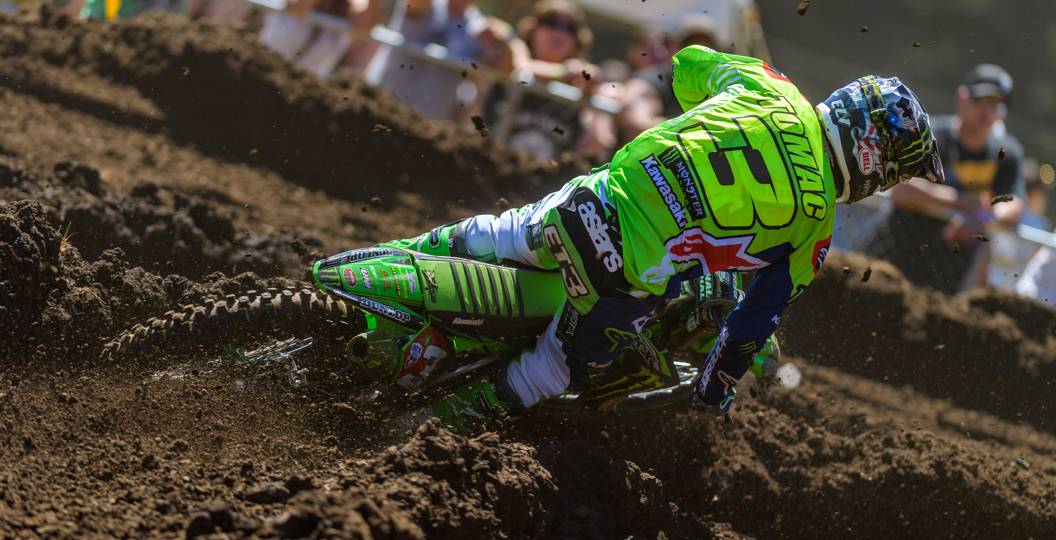 Tomac bows out of MXoN

Team USA just took a huge hit. Eli Tomac, the current 450MX series leader, revealed in the post-race press conference at Washougal that he would not compete at the Motocross of Nations at Matterley Basin. This does come as much of a surprise, as he did exactly the same last year.

Scheduling conflicts are blamed, as Tomac is obliged to compete at the Monster Energy MXGP of the USA on September 3rd. There would then be no events for him until the Motocross of Nations, which will run on October 1st, but he would be expected to compete in the Monster Energy Cup two weeks later. That would obviously leave him with limited time to prepare for the latter, but it would also rob him of a break after a gruelling season.

Blake Baggett is expected to undergo surgery on an injured thumb at the end of the season, so that may also rule him out of the MXoN. Jason Anderson and Zach Osborne appear to be locked into the team, which will be announced at Unadilla in two weeks, but it remains to be seen who will join them. Admittedly Cooper Webb’s name has entered multiple conversations recently. 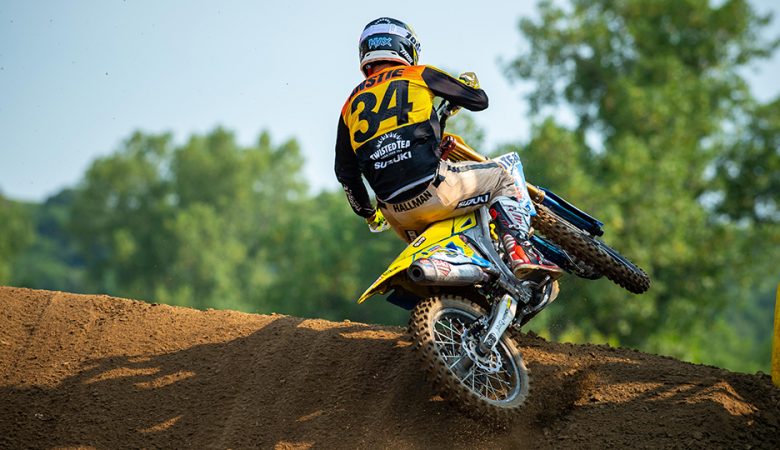