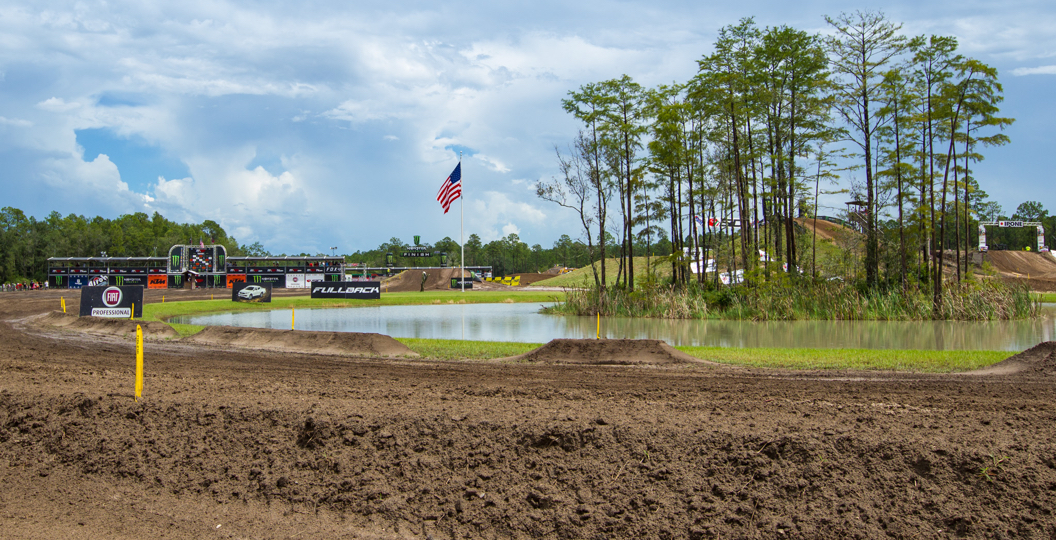 Tom White, a heavyweight in the motorcycle industry, has sadly passed away at the age of sixty-eight. The following statement offers a look at all that he achieved within the industry.

Orange County, California – Tom White, famed motorcycle racer, business owner, philanthropist, and historian, has passed away after a courageous battle against cancer. He was 68.

Tom was raised near the ocean in Huntington Beach, California, where he grew up surfing before discovering his life-long passion: motorcycles. He soon found his niche in flat track racing, eventually earning national number 80 as a professional.

Over the next decade, White’s collection grew to over 170 motorcycles, including a variety of unique models from brands such as Husqvarna, CZ, Maico, Bultaco, BSA, and others. White believed his efforts were but one piece of a greater industry initiative to ensure the history and legacy of motorcycle racing in the United States remained intact and relevant for future generations of racers and fans.

White’s Early Years of Motocross Museum, located on his family’s private property in Orange County, California, is not open to the public, but it has played host to motorcycle industry events including product launches, professional racing media gatherings, as well as numerous charity fundraising efforts.

In addition to his role as a motorcycle historian, White discovered another passion over the past few decades: announcing motorcycle races. White became the announcer of the weekly REM motocross series at Glen Helen Raceway in San Bernardino, California, one of his greatest joys. In 2017, White was honored with a monument along Glen Helen’s Walk of Fame. White also served as the announcer for many professional races throughout the United States, reveling in the thrill of all disciplines of motorcycle racing.

In 2014, White was inducted into the AMA Hall of Fame. And in 2018, White is due to receive the prestigious Dick Hammer lifetime achievement award from the Southern California Trailblazers Motorcycle Club.

“While we mourn the loss of an incredible human being, we also celebrate his life, his achievements, his passion for motorcycles, and his love of friends and family,” says the White family. “We hope that Tom’s life story serves as inspiration to everyone that fierce determination and good will can yield a life extraordinarily well lived.”

Tom White passed away peacefully in his home, surrounded by his family, along several of his favorite motorcycles. He is survived by his wife, children, grandchildren, dear friends, and motorcycle enthusiasts around the world.

White will be honored in a memorial service to be announced at a future date.