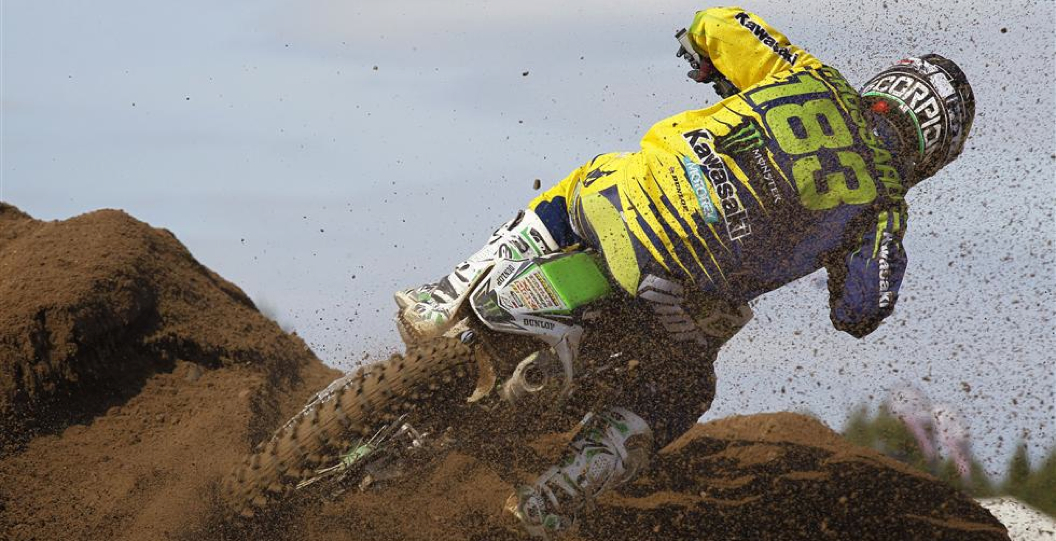 The Time Sheets: GP of Finland

Since its return to the FIM Motocross World Championship, Hyvinkää has played host to some explosive battles, to the delight of the Finnish fans. Although the results are not too dissimilar to what we have come to expect, when you delve deeper you will uncover some great racing.

Whilst Jeffrey Herlings ran away with the first MX2 moto, there was an exhilarating battle going on behind him for the runner up spot between Dylan Ferrandis and Jose Butron, two riders that have not spent too much time at the front of the pack so far this year. It was a fiery battle and one that led to both riders being docked ten places, because they ignored a yellow flag in the heat of the moment. It must have been a cruel blow, especially after they fought so hard for their spots, Dylan especially.

Jose stuck to his strategy of blocking for a majority of the opening laps; no matter where Ferrandis chose to put his CLS Kawasaki, the Spaniard managed to cut him off. It was quite clear that Dylan was faster, as he managed to post faster lap times than his rival, despite the fact that he stuck behind him. Following some frustrating laps, he burst into second on lap eight. However, he failed to increase his pace and take advantage of the clear track, as his times actually went up! Maybe this was a case of Ferrandis getting sucked into the pace that Butron was going, after being stuck behind him for so long?

When his first moto ride was coupled with his runner-up position in the second moto, it was quite clear that Dylan was the second best rider at Hyvinkää, which may be surprising at first, considering he is a Frenchman. However, he has form in the sand – he was the runner-up at Lierop (perhaps the toughest sand track of them all) last year. The same can be said for Butron, as he too is not known for his ability in the sand, but he rose to the challenge for the first time this year; we have not seen him ride like that in quite some time.

It is always good to see some new faces fighting it out for a spot on the podium, and we had that in the second moto in Finland! You cannot question the speed that Steven Frossard has, but he does tend to struggle when it comes to turning that into results. Following a third in moto one, he was in a great spot to put his Monster Energy Kawasaki onto the podium. The Frenchman put himself in a positive spot early on in the first race, but the chances of him finishing on the box dwindled when he made a costly mistake on lap nine.

This opened the door for Shaun Simpson, a rider that is often overlooked despite being on the cusp of breaking into the top tier, to move into the runner-up spot, which he held for a few laps. Shaun did not look like the fastest rider, but the way that he consistently registered good lap times made him a tough opponent. Admittedly, Simpson struggled to match the explosive, raw speed that Frossard has at his disposal, hence why he was eventually demoted to third.

It seems that a leopard cannot change its spots, as Steven was still very inconsistent from one lap to the next. However, his good laps were so strong that he was able to drop Simpson (and the rest) and capture a comfortable second. On some laps he was three seconds faster, so he was deserving of the spot, especially after he rebounded from the incident on lap nine, which cost him a chunk of time. Although Shaun could not hold onto second, a third still marked his best result of the season and again opened the eyes of many to the impressive season that he is having. It was a breakthrough ride for both, and one that they earnt after an exhilarating battle.