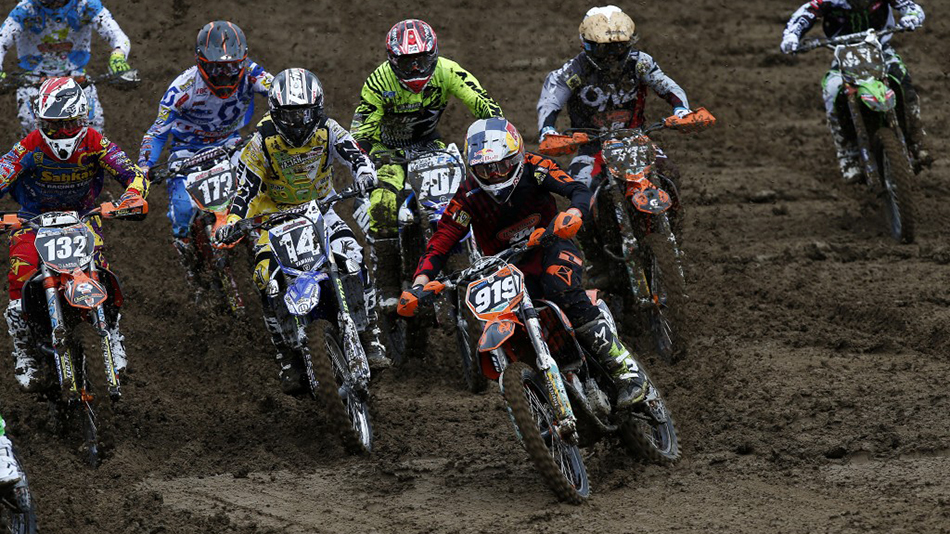 The Time Sheets: GP of Bulgaria

If you looked at the results from Sevlievo without watching the GP, you probably would have presumed that it was another dominant ride by Jeffrey Herlings. After all, that is how most of the rounds have gone in recent years. However, he was not too much faster than Arnaud Tonus. Obviously, he was the stronger protagonist, as he excelled each time, but Tonus could have quite easily topped the podium. In moto one, the series leader fell, so that obviously halted his charge for the win, but the opportunity to win in race two was right in front of him; he just could not capitalise on it.

Honestly, this should have been the weekend that Tonus claimed some momentum and won the second GP of his career, because Herlings was still struggling with fitness, and the track suited him perfectly. The fact that Jeffrey beat him would have really helped his confidence. With Valkenswaard coming up, this will surely snowball, in the coming weeks, which is bad news for Arnaud.

Tonus was clearly running a similar pace to the Dutchman. In fact, in the latter stages of moto two, he was faster, which was undoubtedly because of Herlings’ lack of race fitness. This is why he should have won, he is not going to get too many more opportunities like that in the future, hence why he cannot be happy with his finish.

Ben Watson has seemingly made a huge step forward in the winter; his performance at the GP of Bulgaria is a testament to that. In 2013, Ben had some strong rides in the EMX250 series, but he also struggled to qualify at some rounds, hence why it was a surprise to most that he won the opening moto of the series at Sevlievo. There is no denying the fact that he deserved the victory, just look at the lap times highlighted above! His 2:16.260 lap time on lap five was the fastest of the race. In fact, it was almost two full seconds faster than any other riders’ fastest time. Ben was flying, evidently.

Unfortunately, a bad start in race two hindered him, and he had to salvage a ninth. However, it was still good enough for second overall on the day – he actually tied for the overall with Jorge Zaragoza. Although he was not handed the red plate up on the podium, it was later given to him, as in the case of a tie, it is awarded to the rider with the most wins. Jorge did not win either moto at Sevlievo, so Watson will have it on his HM Plant KTM UK machine next time out in Spain.

Inconsistency was rife in the EMX2 field, as Brian Bogers (second in race one) did not finish moto two. However, he will clearly be a contender from here on out, as his speed was seemingly good in the first moto. The Dutchman finished fourth in the series last year, so he is expected to win the title by most. However, some unlikely contenders have emerged.