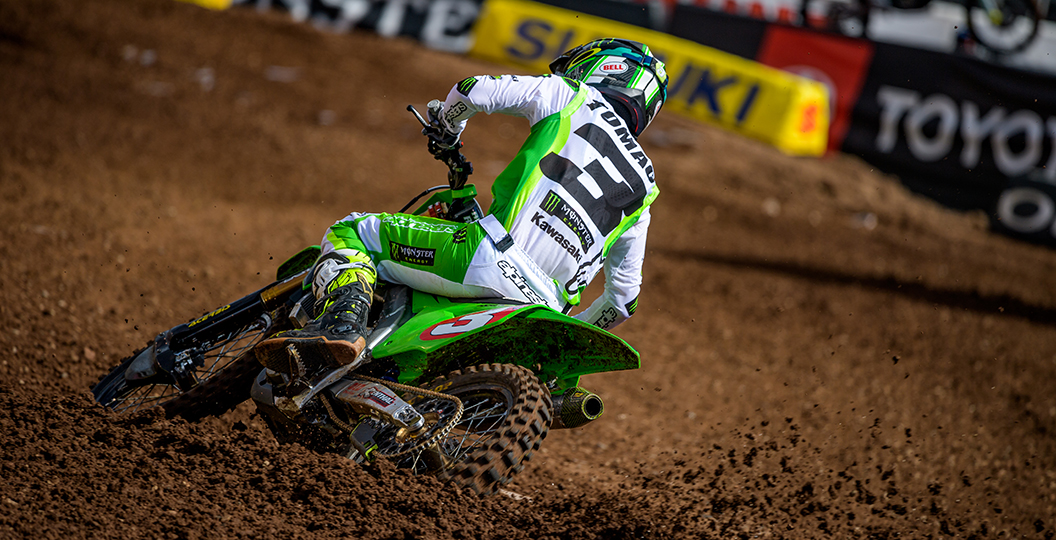 With the news of another delay to the start of Lucas Oil Pro Motocross, the American paddock exhaled deeply. Preparations had been ramping up quickly with Indiana’s Ironman event scheduled for July 18. Testing was in full swing, flights were booked, and fans had only two more weekends to suffer through without their favorite sport. The question most often repeated in the last 24 hours is, “Now what?”

My personal belief is that we will get somewhere in the range of six to eight races, and possibly even multiple events at the same venue. I don’t think we will see the same scenario as Monster Energy Supercross, where every race is held at the same venue, because this series depends on fan attendance for revenue. That fan revenue would be completely exhausted in a multi-event run in the same area. Could the local economies handle two events over a two-month span?  I think that’s more reasonable.

The main ingredient for the summer’s success is state regulation on how to handle the COVID-19 resurgence. America’s state governors are making the rules on public gatherings. Things were progressing nicely in early June; states were reopening, and normalcy was on the horizon. With cases spiking in the last two weeks, that sentiment has faded a touch. States have pulled back on the optimism, souring the enthusiasm that was gaining steam nationwide. The next few weeks will be key. If cases curtail back down, things will progress very quickly towards another reopening. If cases continue to rise, fear will reign. America is a rollercoaster of emotion at the moment. The daily news is driving opinion, both good and bad.

As for how this schedule plays out, I expect the series to aim for a mid-to-late August start. That timeframe keeps the series expiration in October with six to eight rounds. The bigger question will be where these races can actually execute. A confirmed “yes” today can easily be a “no” tomorrow. That’s been the main problem thus far. The only constant has been a change in policy.

It’s difficult to place any blame as states are under immense pressure to contain this COVID-19 spread. Public opinion is all over the map. Some believe that this is inevitable, and we should face it head on. Others would prefer to go into full lockdown until a vaccine or cure is found. The majority, though, favor a measured approach. The economy (moto economy as well) is hanging by a thread after a multi-month shutdown. I don’t think another lockdown is possible, period. The catastrophic economic impact of that would be insurmountable. A complete and unabashed reopening seems ill-advised, though, too. A carefully executed balance is the only way to financially survive but also not risk a further outbreak.

So, where does that leave moto? I like our chances of racing this summer. I think the biggest factor is lowering the fear factor. That fear factor is data driven but also narrated by the nationwide news. If cases slow, people’s nerves will calm, and the state pressure will lessen too. Look for states with the most aggressive governors to host these races. Florida, Texas, Indiana, Georgia, and Texas all come to mind as possible landing spots. Those states are all extremely hot during August and September, though. I am sweating just thinking about it.

Look for schedule news to be slow for now. The next few weeks will be a waiting game and, more importantly, a hope game. There will likely be 1000 scenarios proposed between now and August. Lucas Oil Pro Motocross will be contacting state legislators daily, getting updates and taking the temperature of the situation. I would expect several different plans to be prepared, each ready to be enacted given both positive and negative news. The most optimistic plan would be eight to 11 rounds spanning the nation, much like the original plan was in early June. A more pessimistic plan would be six rounds between two to three tracks. Let’s hope that we can get back to that optimistic sentiment in the next couple of weeks.