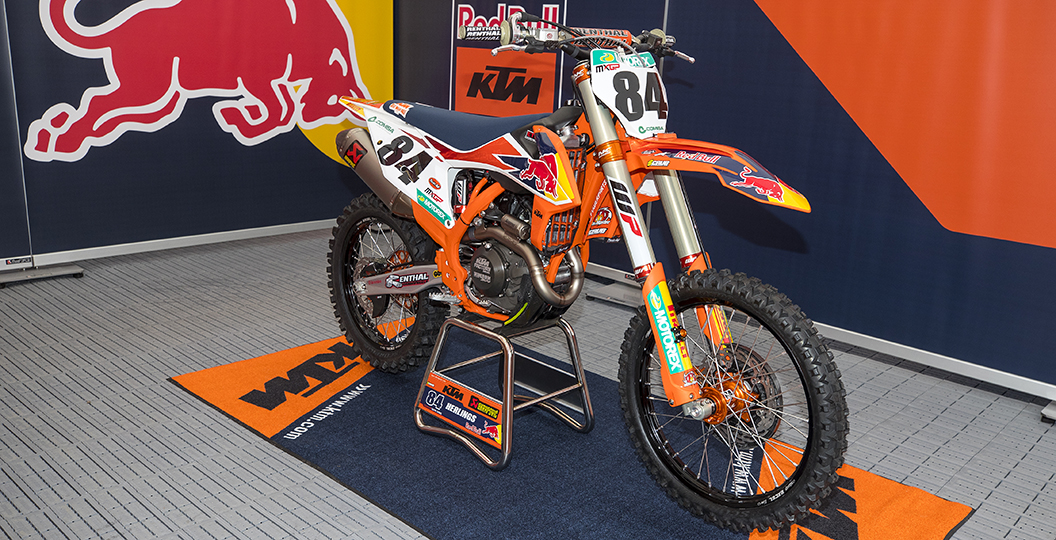 It has now been confirmed that Jeffrey Herlings, of the Red Bull KTM team, will return to racing at the eighth round of the 2019 FIM Motocross World Championship this weekend, even though it has been well-publicised that he is not quite at one hundred percent yet. Bearing all of that in mind, where do you think the reigning world champion will finish at the Grand Prix of Russia? Vote in the poll below and join the discussion on social media (motocrossvice on Twitter).