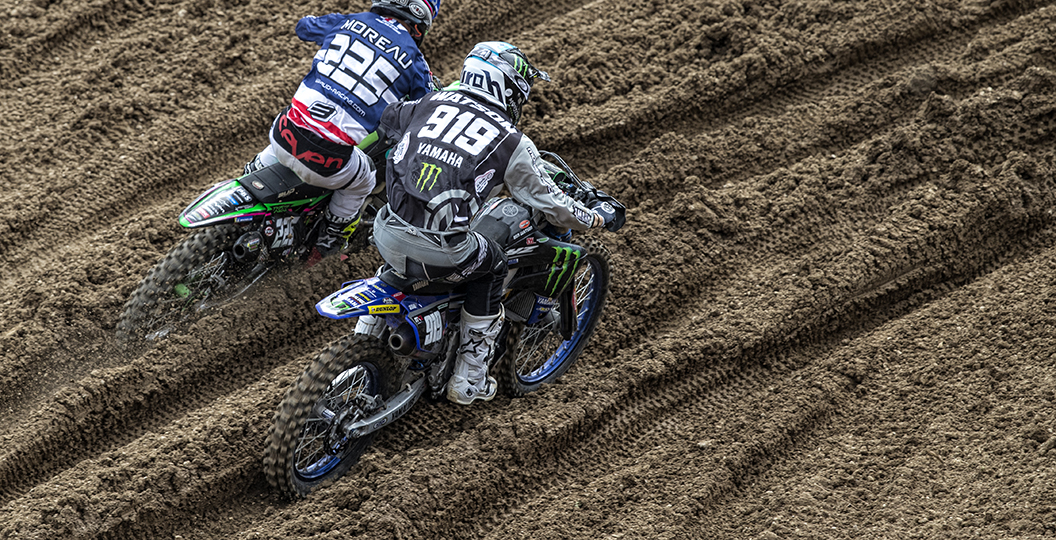 There may not have been a race over the weekend, but another episode of The MX Vice Show was still recorded. What was discussed? The upcoming three-week run of MXGP rounds, Jeffrey Herlings, silly season, contracts and national championships were all on the agenda. Listen to episode ten below or get it on iTunes, SoundCloud, Spotify, Stitcher or Google Play. The choice is yours!