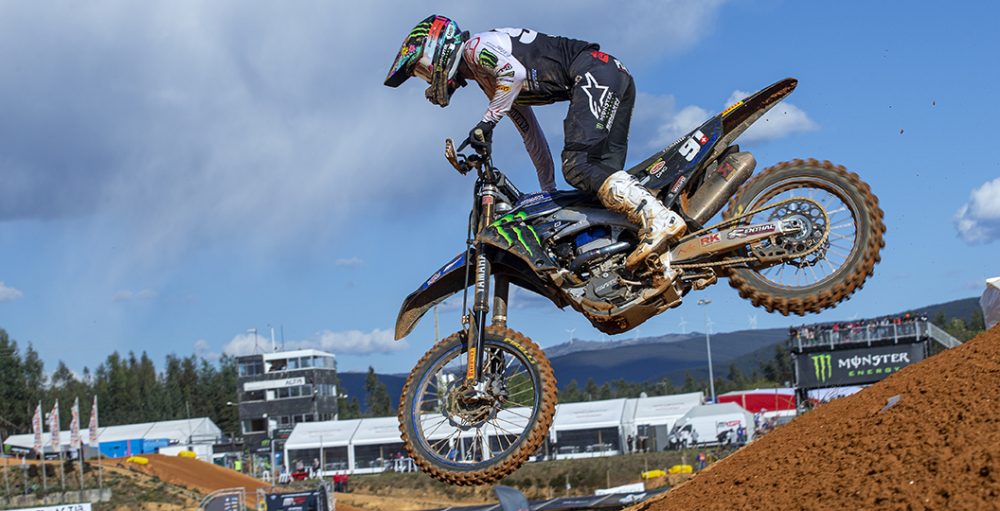 Injuries are rampant in motocross at the moment. Dirk Gruebel of Red Bull KTM Factory Racing summed it up best when he said, “It is just the sport lately. It is happening a bit too much.” The fact that so many riders have failed to make it through four rounds of the 2022 FIM Motocross World Championship makes it even more unfathomable that Jeremy Seewer is on an active streak of 150 Grands Prix in succession.

Yes, Jeremy Seewer has not skipped a Grand Prix since his full-time debut at the opening round of the 2014 FIM Motocross World Championship. Seewer has avoided any major injuries – a concussion at round three in Argentina threatened to derail his streak though – and put in more laps than any other active star in the world. To put this situation into perspective, Jorge Prado was a rising 85cc rider when this streak was kicked off. Prado is a two-time world champion now and experienced aboard the 450F. Baffling.

What about the other figures that Seewer has amassed throughout that time? The numbers are equally as impressive in other areas.

The aforementioned numbers are great bench-racing fodder. Championships and wins remain the priority for Seewer though and, although the first four rounds of the current season have not gone quite as well as expected, he remains in the hunt for the premier-class title. 62 points separate him from the current series leader – the concussion that knocked him out of moto two in Argentina pushed that deficit above one full round. There is a lot of racing to go though and, evidently, the man who remains consistent will reign supreme.