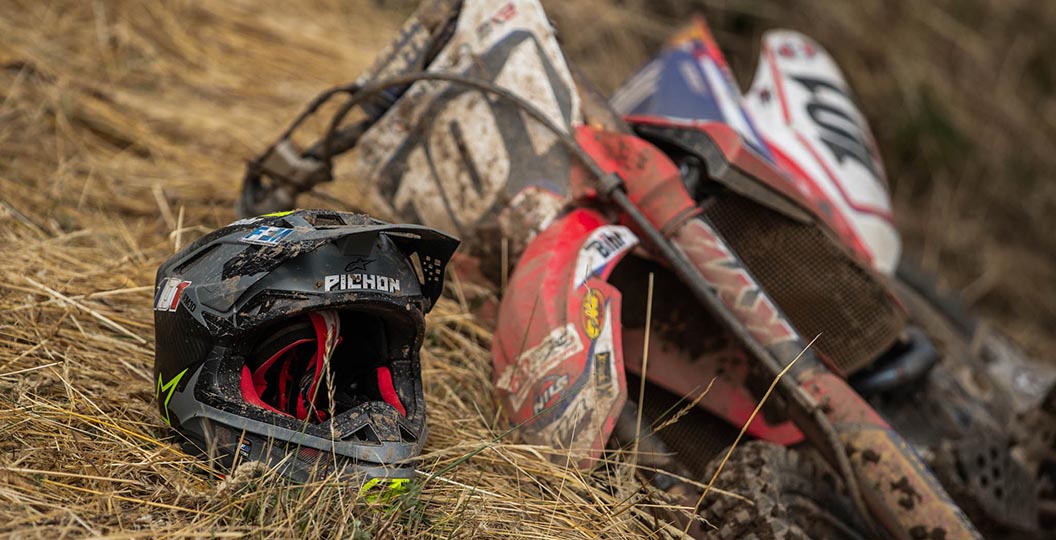 Honda 114 Motorsports are not having much luck at all. First it was announced this afternoon that Mitch Evans, who bowed out of the Grand Prix of Czechia prematurely, would not be able to compete at the upcoming Grand Prix of Belgium. Now it has been announced that the second rider on the team, Zach Pichon, injured his ribs over the weekend and will not be lining up either. The following statement was released via social media.

“Unfortunately, Zach Pichon will not be able to compete in Belgium after injuring his ribs at Loket. It’s a tough blow for everyone on the team. However, we are actively looking for a contender who can put the CRF250R in the points at Lommel this weekend!”

It does not seem like there are any firm options for fill-in riders at this point, so if any potential candidates are reading this then it may be worth getting in touch. An opportunity of a lifetime could be right around the corner! Pichon is currently twenty-fourth in the MX2 championship standings.