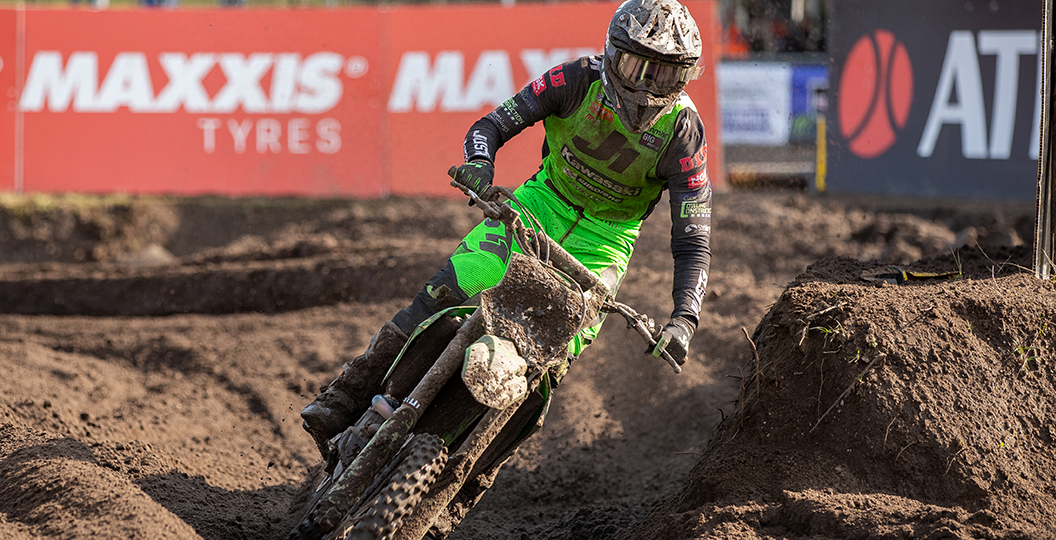 Wilson Todd was caught up in one of the vicious first-turn falls at the Grand Prix of The Netherlands, round two of the 2020 FIM Motocross World Championship, and unfortunately came off worse than any other rider. A hard hit left him with a severe hand injury that may keep him out for an extended period. Todd released the following statement via social media.

“Not so great weekend for me. Bike trouble in qualifying gave me last gate pick today, joined in on the first turn pile-up and ran over. Some broken fingers and cuts. We will be back.”

Todd is racing in the Grand Prix series for the first time with DRT Kawasaki and scored eight points with a thirteenth in the second moto at the opening round in Great Britain. It remains to be seen if Steve Dixon will hunt for a fill-in rider.