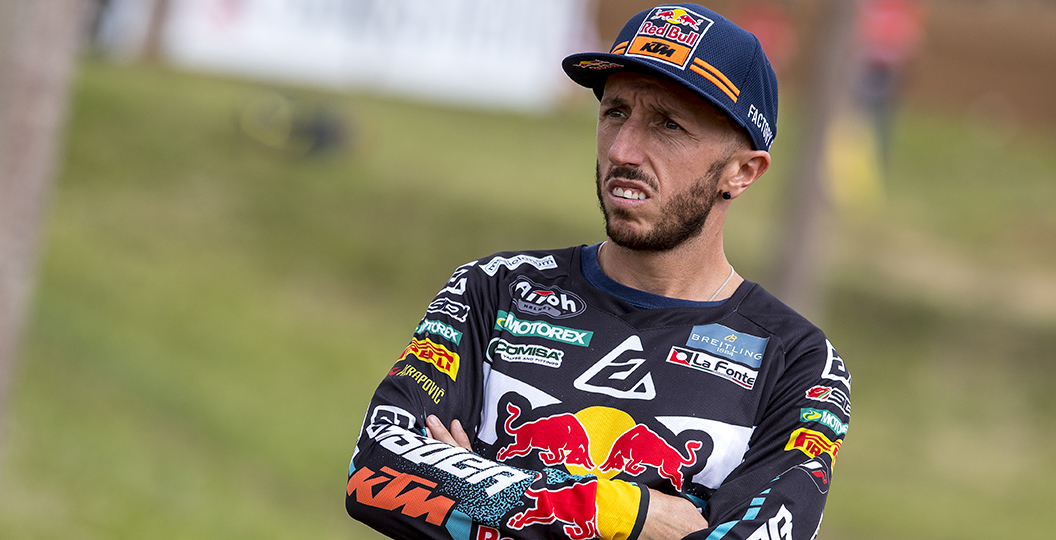 Whilst fans and industry are basking in everything that occurred at the Grand Prix of Indonesia, round eleven of the 2019 FIM Motocross World Championship, Red Bull KTM unexpectedly dropped the news that Antonio Cairoli will miss the remainder of the 2019 FIM Motocross World Championship. The statement from KTM can be found below.

“Red Bull KTM were missing their MXGP representatives – Jeffrey Herlings and Tony Cairoli – for the second meeting in a row. Herlings is recovering quickly from a broken lower right leg while Cairoli unexpectedly underwent a corrective operation in Belgium on Saturday.

“The Italian decided on further scans after the swelling had subsided on his right shoulder. He had initially hoped to continue racing in 2019 but damage to the Subscapularis and Supraspinatus muscles meant he was advised to have surgery right away. The procedure was performed by Tom Claes (son of renowned surgeon Toon) and the former nine-times world champion is expected to leave hospital today (Sunday) to begin a recovery period that can take between three-four months.”

Antonio Cairoli still runs second in the premier-class standings, despite the fact that he has missed the last two rounds, but will almost certainly lose that position when round twelve is run next weekend. This injury blow also means that ‘222’ will miss the Motocross of Nations at Assen in September.