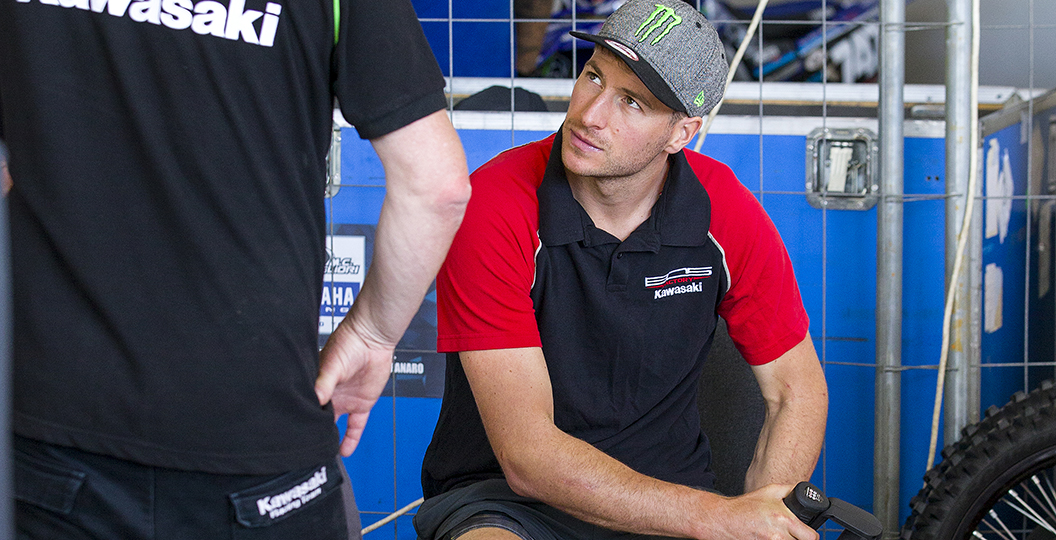 Now, two days on from the Grand Prix of Russia, the BOS Factory team has spoken out about the issues that arose and stopped Tommy Searle from contesting round eight of the 2019 FIM Motocross World Championship. The statement can be found below. This has not been edited, to ensure that it comes across as the team intended, so excuse the broken English.

“What happened to TOMMY SEARLE in RUSSIA?

YES, Tommy wasn’t feeling comfortable on the track (23/17 in Free and time practice and 17 best lap time in qualification).

YES, his mechanic was sick and wasn’t able to take the plane for Russia.

YES, BOS Factory sent one engineer instead to do the job.

YES, the engines are only doing two races, so the gear box was only three hours old.

YES, the bike was already ready to race in the evening, of course, with a brand new spare engine on it.

YES, Tommy decided to not race because of the four mechanical problems he had in the last two months.

YES, it was not fair, when you know that any of the mechanical problems was the team’s fault.

YES, it was a real/deep/strong/productive discussion on the Monday after between Tommy and the owner Olivier Bossard.

NO, nobody in the team will give up.

NO, the organisation of an MXGP team is not peaceful or easy.

NO, we won’t stop showing that a private team can help a rider to score some top 10 in MXGP.

NO, we won’t slow down but accelerate even more.

NO, we don’t give a damn *** of the internet haters (you know what we say about it).

NO, we don’t except some good comments from them when everything will run smoothly/perfectly in the future.

NO, we don’t accept the championship position of Tommy and we’ll work to make him re-enter the top 10.

NO, Tommy doesn’t accept his championship position either and will work harder to bounce back where he belongs.”

It is fair to say that Tommy Searle has encountered a handful of issues this year, but very few of those have been down to him. Another technical issue surfaced in the premier-class qualifying heat at the Grand Prix of Russia, round eight of the 2019 FIM Motocross World Championship, and that has actually stopped him from competing in the points-paying races today, as the issue was never identified or resolved. Searle revealed that in the following statement.

“Gutted I won’t be racing today. I work hard and want nothing more than to be lining up but under the circumstances here in Russia [after] the problems we have had yesterday we were unable to determine the problem to be safe to race. The team will work hard this week to try and fix and be ready for next week’s GP in Latvia.”

Tommy Searle was fifteenth in the premier-class standings entering the Grand Prix of Russia, despite the countless technical issues, but could drop to seventeenth by the end of today.