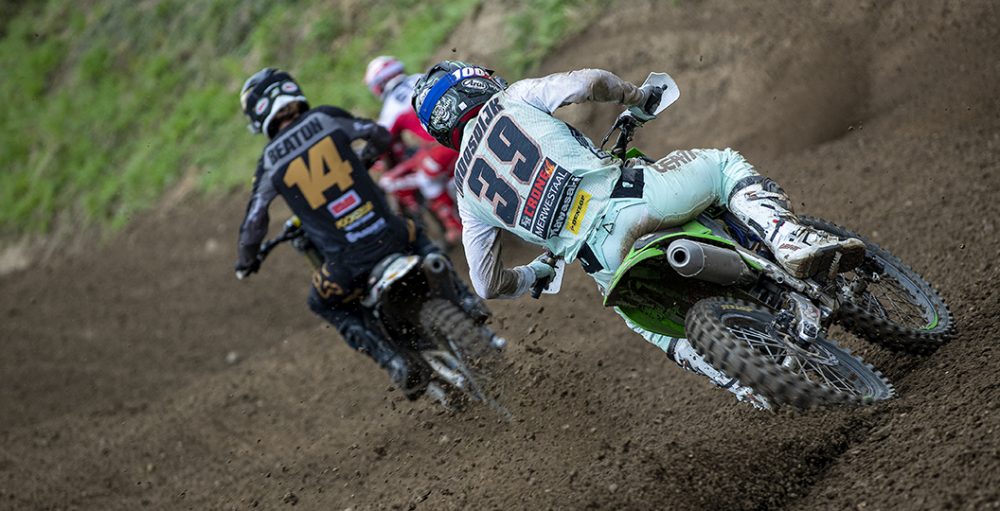 Roan van de Moosdijk is the latest Dutch casualty, as a crash at the bottom of the Loket circuit has left him with a broken scaphoid. Moosdijk lost control very late in the second moto and did not re-join the race. Moosdijk said that he thought he was okay to begin with, but that is obviously far from the case. The news was shared via social media earlier today.

“Had a big crash on Sunday with only a few laps to go in the second moto… Unfortunately, I broke my scaphoid and will get surgery tomorrow morning. Hope to be back ASAP. Thanks for all the messages!”

Roan van de Moosdijk had a so-so start to the 2021 FIM Motocross World Championship. Although he was fairly consistent – finishing in the top ten in all of the motos that he finished – he did not mount the podium once. Most interesting is the fact that this rule him out of the Motocross of Nations, tipped to be run at the end of September, so The Netherlands will be in need of another MX2 rider. Kay de Wolf is most likely to fill that void.

F&H Racing Kawasaki will continue to charge on with Mathys Boisrame, who is in his final year in the MX2 class, and Mikkel Haarup, who is in need of a new contract for next year. Boisrame is sat in fourth in the championship standings, ten positions ahead of teammate Haarup.