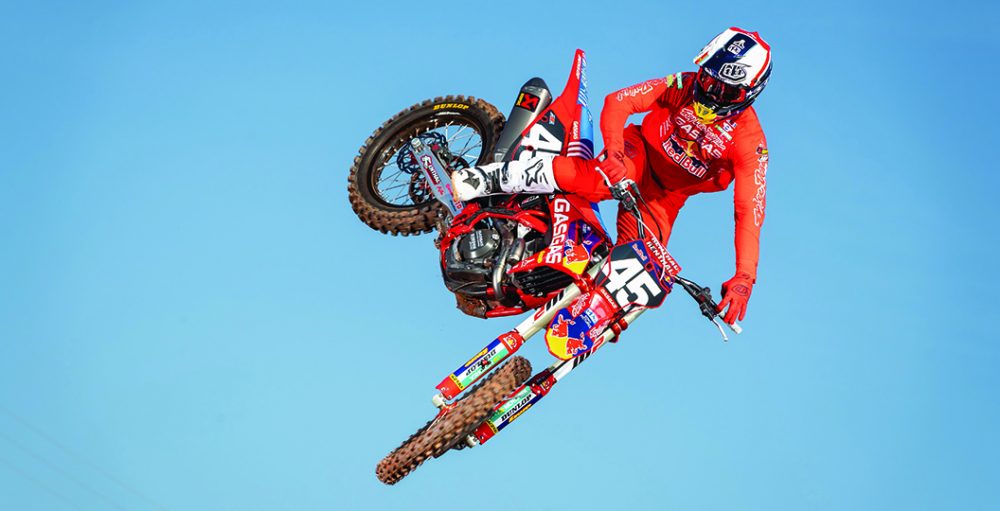 The 250SX West division captured headlines at the eighth round of 2021 Monster Energy Supercross, as the depth excited fans and pundits alike. Jeremy Martin was lost due to injury, unfortunately, but 250SX West will gain Pierce Brown this weekend. Brown missed round one as he did not quite feel ready after recovering from a knee injury in the off-season, but will take to the track in Daytona.

“First round. I want to come in… I just to put a solid 15 minutes down. I know that if I put that together and have a good start then I’ll be top five or even top three. My goal this season is to be a podium guy, so I don’t know whether that is going to happen at the first round or three rounds in. I just want to build every weekend.”