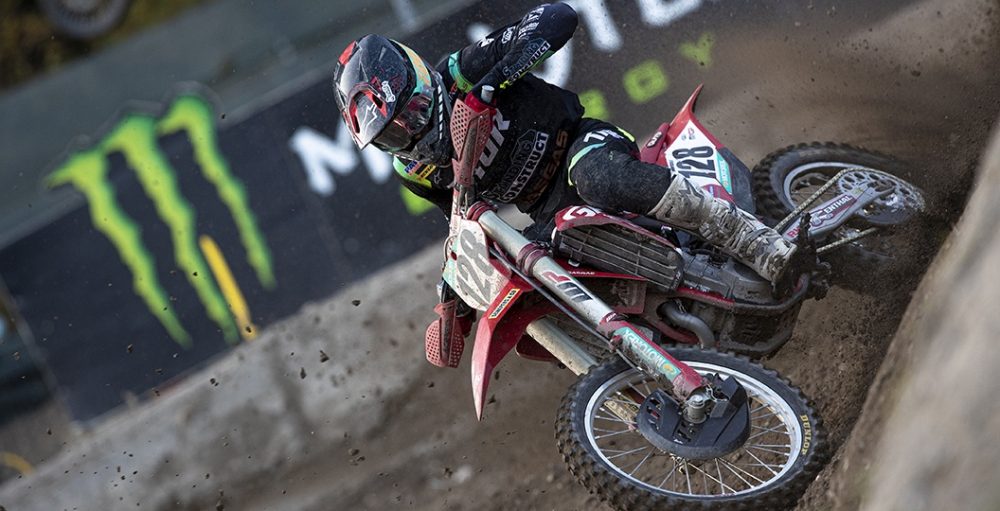 The 2021 FIM Motocross World Championship calendar has been updated slightly, as the date of the Grand Prix of Portugal has been changed. The latest version can be viewed below.

In co-operation with the Agueda Action Club (ACTIB) and the Federacao de Motociclismo de Portugal (FMP) the decision has been made to move the MXGP of Portugal, due to take place at the popular Agueda venue, from May 09 to May 16, as the FIM Motocross World Championship will make its return to the Portuguese track after missing out in 2020 due to the COVID-19 pandemic.

Additionally, Infront Moto Racing are excited to announce that the FIM Junior World Championship will be back next season. Megalopolis, Greece, will finally get to host the world’s youngest and most promising talents for a weekend of awesome racing. The event, originally scheduled for 2020, was postponed though will finally return in 2021 on July 31.

Next year will also welcome back the Motocross of European Nations which will now take place on October 02/03 in Riola Sardo, Italy. The MXoEN is a unique event that sees national teams from all over Europe compete for the chance to be crowned European champions!

Furthermore, with the return of the most important off-road event of the season, the Monster Energy FIM Motocross of Nations on September 25/26 in Imola, Italy, it also marks the comeback of the YZ bLU cRU FIM Europe Cup, which once again will see the young talented Yamaha riders battle it out a for a podium finish at the annual Superfinale that features the best YZ125, YZ86 and YZ65 riders.

Infront Moto Racing is excited to return in 2021 with an even better and more exciting racing calendar that will welcome back some of the favourite events and Grands Prix of the season.